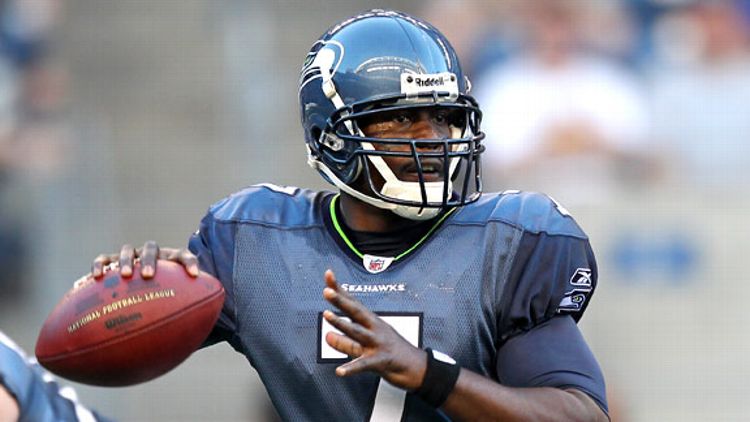 Hey you, yeah you with all the disposable income. You know what stimulates the economy? Casual sports gambling! But we’re not throwing you in the deep end without some floaties, here. The Triangle has contracted two of Vegas’ most astute handicappers to help you navigate the choppy waters of overs/unders and spreads, going into this first weekend of the NFL season. Here’s what they had to say.

Seattle Seahawks at San Francisco 49ers: Under 38
Tarvaris Jackson versus Alex Smith at the quarterback position, and someone would want to play the OVER? Two new offensive coordinators for both teams on the offensive side of the football, and reports of the 49ers especially finding it difficult picking up more complex schemes. Points will be at a premium in this match-up.

Philadelphia Eagles at St. Louis Rams: Under 44
Everything has changed with the Philadelphia defense including the addition of big name players (Jason Babin, Cullen Jenkins, Nnamdi Asomugha) and coaches (D-Coordinator Juan Castillo, D-Line Coach Washburn). Keep in mind the Eagles defense was epically bad last year, allowing the worst red zone numbers in the NFL over the last 25 years! The Eagles stop will be the most improved in the NFL, while the Rams are figuring out their new offense, and own one of the better up and coming defenses in the league.

Dallas Cowboys at New York Jets: Under 40½
This game features two of the best defensive minds in the football world. And they just happen to be brothers with Rex and Rob Ryan squaring off. Look for the Cowboys defensive resistance to dramatically improve this season, with solid front-seven talent and Rob Ryan junking things up. The thought process for the weekend is still for the defenses to be ahead of the offenses around the league.

Detroit Lions at Tampa Bay Buccaneers: Over 41
A healthy Matthew Stafford is a big offensive upgrade for the Lions. Bucs QB Josh Freeman is getting better every season. At this key number, the value is on the offenses.

About Last Weekend: From a Land Down Under