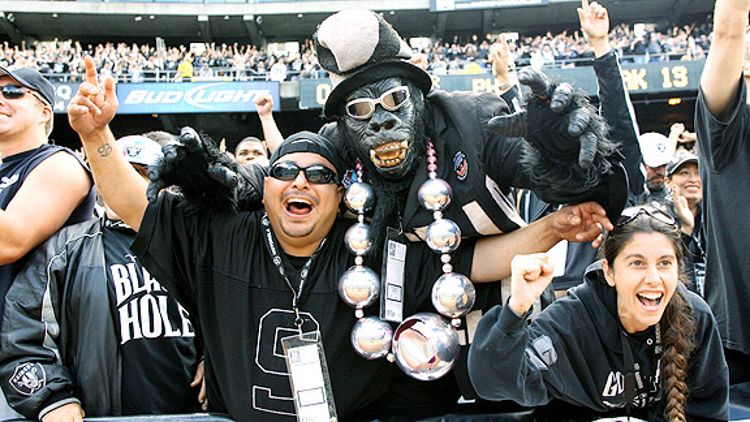 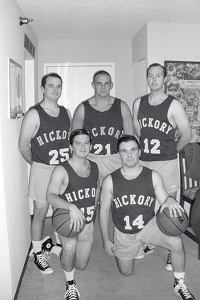 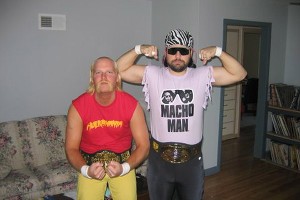 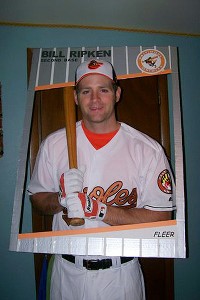 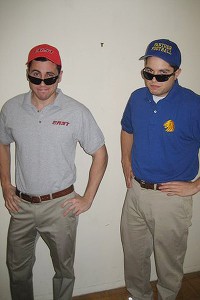 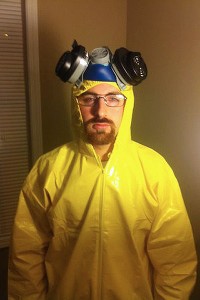 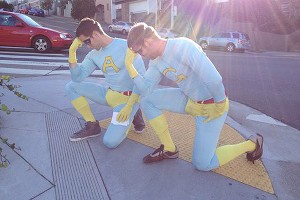 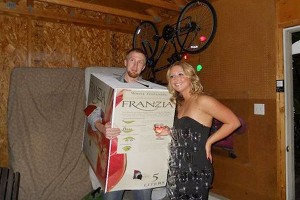 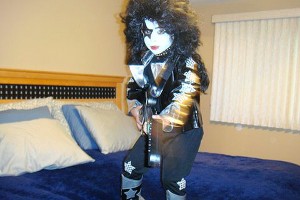 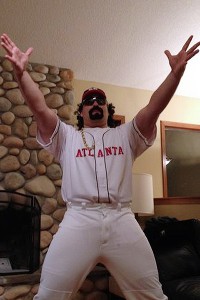 The Fabulous & the Flops of Week 8