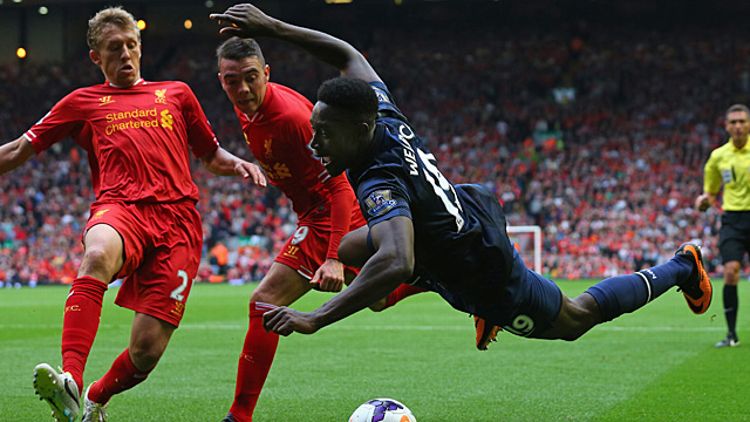 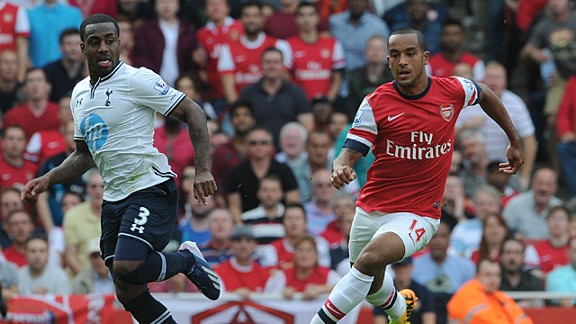 Week 1 Takeaways: Nobody Is Anybody, Not Even Alabama