How the Bottom Half Lives: Five Tales From the Depths of the Premier League Table 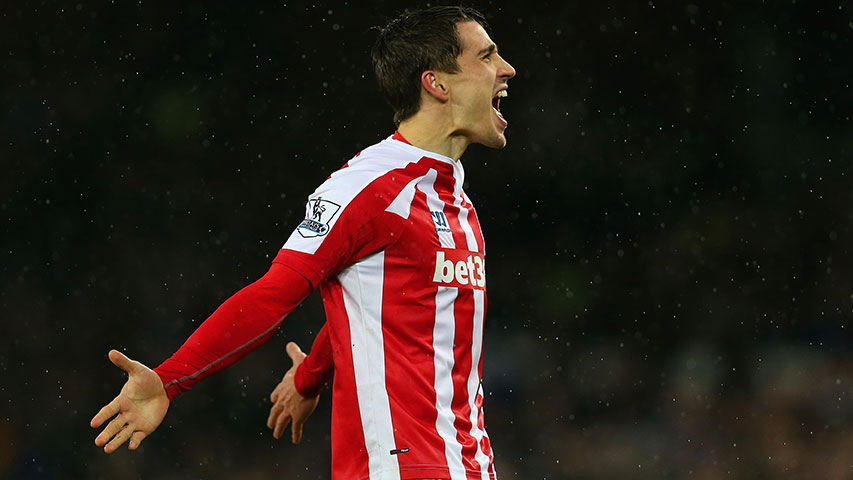 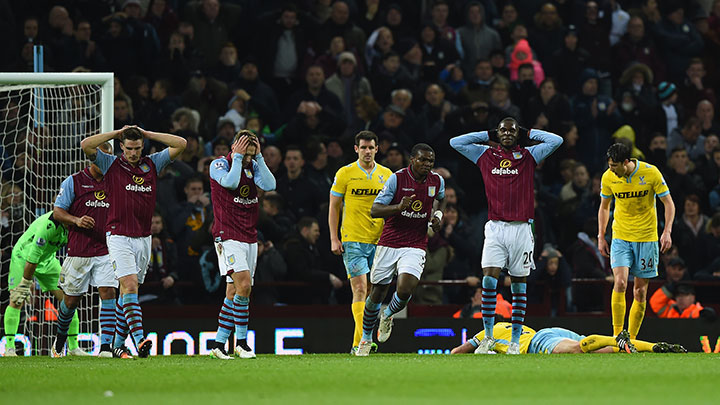 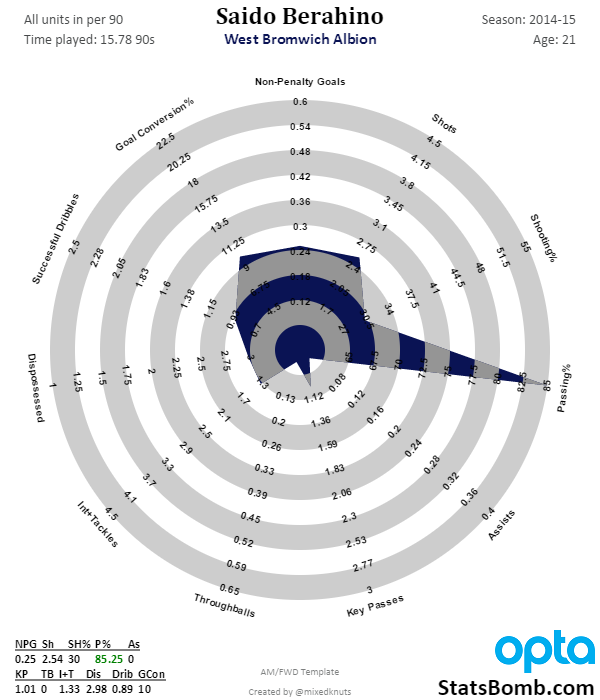 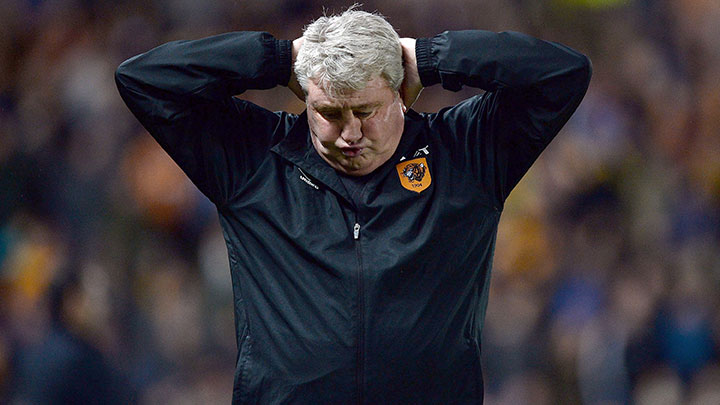