On the Road With the U.S. Men’s National Team 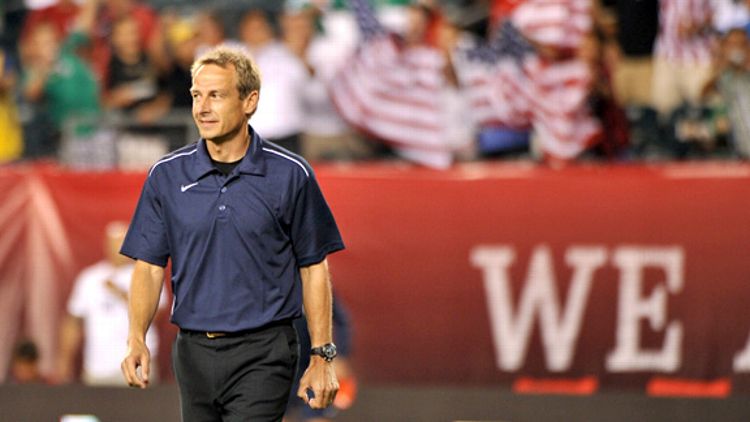 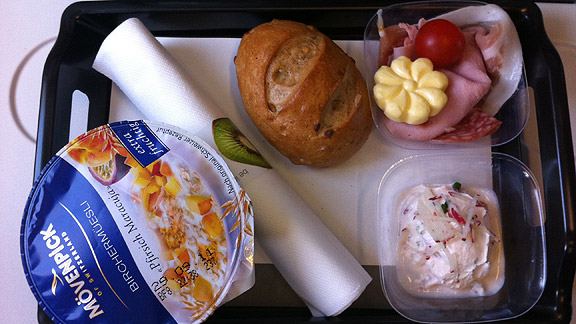 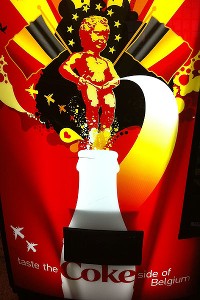 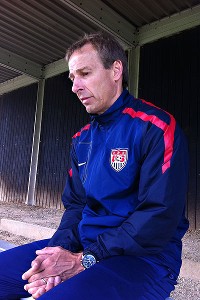 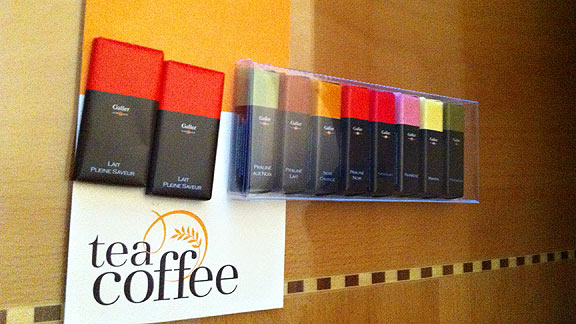 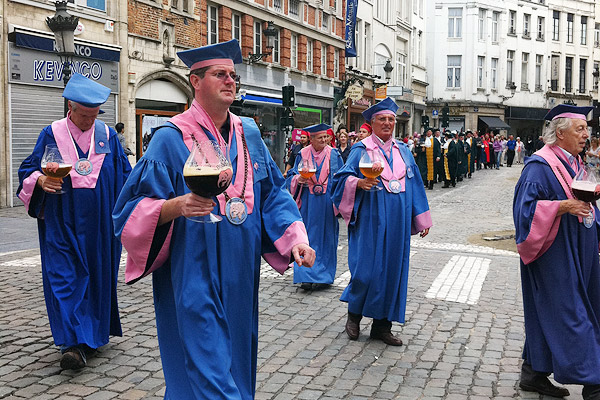 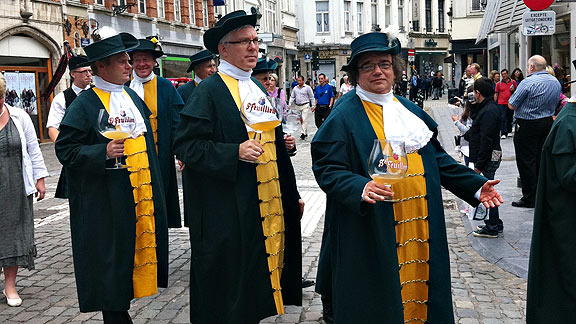 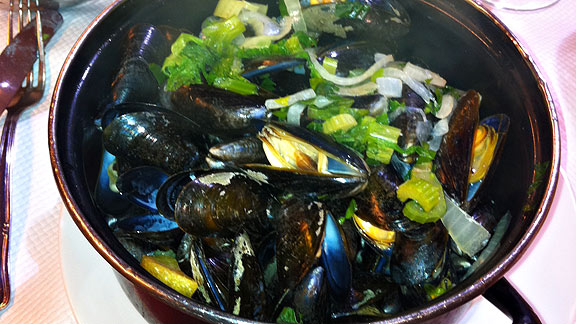 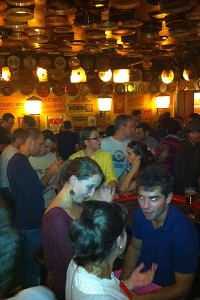 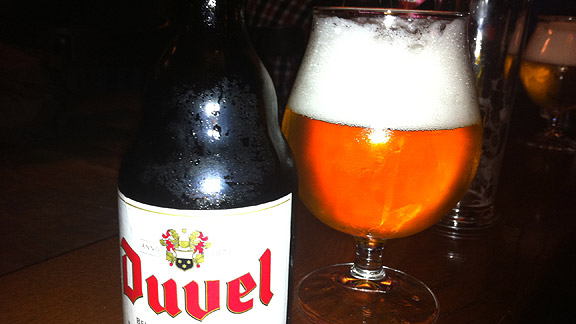