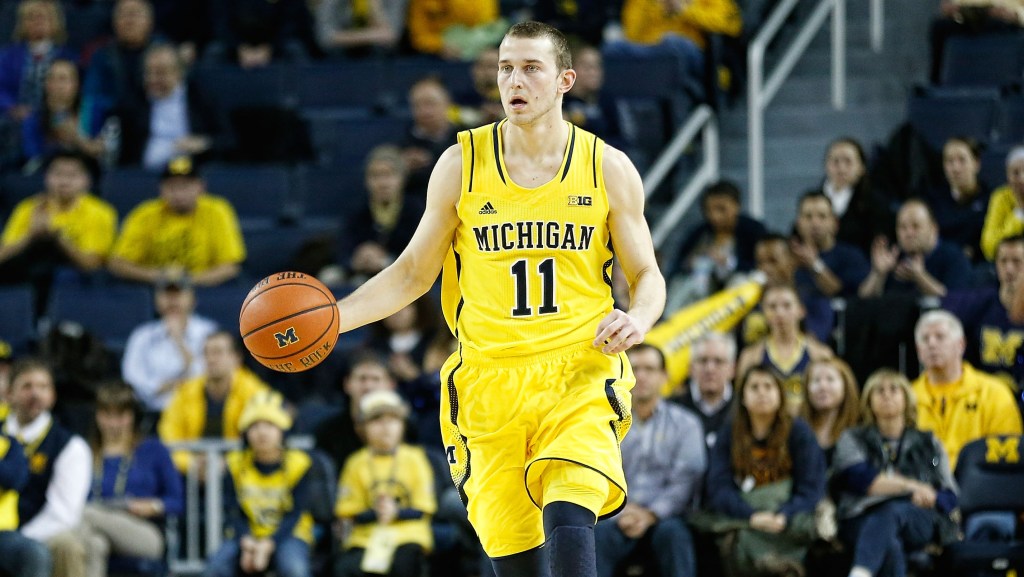 "It was really uncalled for," Thurmond told reporters Wednesday. "The receiver ran right into the guy. I don't know the extent of the injury Talib had, but I thought we were supposed to protect football players in this league now. I guess not. I guess that only goes one way."