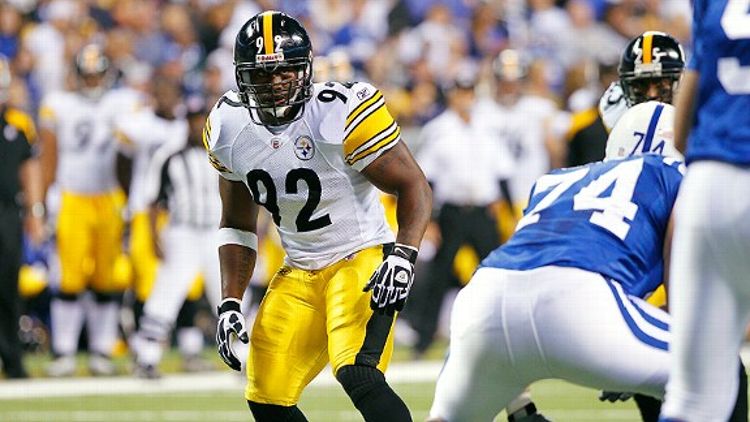 Hey you, yeah you with all the disposable income. You know what stimulates the economy? Casual sports gambling! But we’re not throwing you in the deep end without some floaties, here. The Triangle has contracted two of Vegas’ most astute handicappers to help you navigate the choppy waters of gambling, going into this seventh weekend of the NFL season. Here’s what they had to say.

Kansas City Chiefs at Oakland Raiders — OVER 41.5
The Raiders are expected to debut new quarterback Carson Palmer in this contest, which should serve as even a slight upgrade for this offense. Meanwhile, the Chiefs have game-planned for this game the last two weeks. Look for a big play or two with Dwayne Bowe against a banged-up Oakland secondary.

Green Bay Packers at Minnesota Vikings — OVER 46.5
Rookie Vikings quarterback Christian Ponder is set to make his first career start against the Packers on Sunday. Yes, it could prove troubling for Ponder to move the Vikings offense efficiently, however rookie mistakes generally lead to easier scores for the opposition. The Packers were upset with their offensive play last week in the second half against the Rams. Against this Vikings secondary, the quick-strike Green Bay offense will get on track in a big way.

Baltimore Ravens at Jacksonville Jaguars — OVER 39
This Baltimore offense can strike quick with the deep pass. In addition, this Jacksonville team just can’t get pressure on the quarterback, which lets the monster pass play develop. Rookie quarterback Blaine Gabbert just might throw a couple of touchdown passes in this game; unfortunately one could easily go to the Ravens.

Houston Texans at Tennessee Titans — UNDER 44 1/2
The Texans defense is still not getting enough credit and the offense has been limited based on injuries and poor production. Houston has been held to 14, 20 and 17 the last three weeks and the Titans defense is strong enough for that to continue. The Tennessee offense has been held to 14 vs. Jacksonville, 17 against Denver and 17 vs. Pittsburgh. Houston stop unit is up to the task.

Pittsburgh Steelers at Arizona Cardinals — OVER 42 1/2
The Steelers have faced a bevy of tough defenses in Baltimore, Seattle, Houston, Tennessee and Jacksonville. Offensive numbers are skewed based on strength of opponent defenses faced. Arizona “D” has permitted 21 or better to all but one opponent, that being a weak Seattle offense. The Cards have moved the ball against weaker defensive opposition and the Steelers are very banged up on that side of the ball.

Indianapolis Colts at New Orleans Saints — OVER 47 1/2
The Colts have been a different team offensively with Curtis Painter behind center. They are willing to throw downfield, which results in big plays and turnovers. The Saints have permitted 26 or more in four of six games, as they haven’t stepped up this season. In a dome setting, New Orleans should be able to light up the scoreboard against a questionable Colts defense. The Saints have scored 30+ in four of their last five at home.