NBA Trade Deadline Countdown: How Crazy Can Danny Ainge Get in 52 Days? 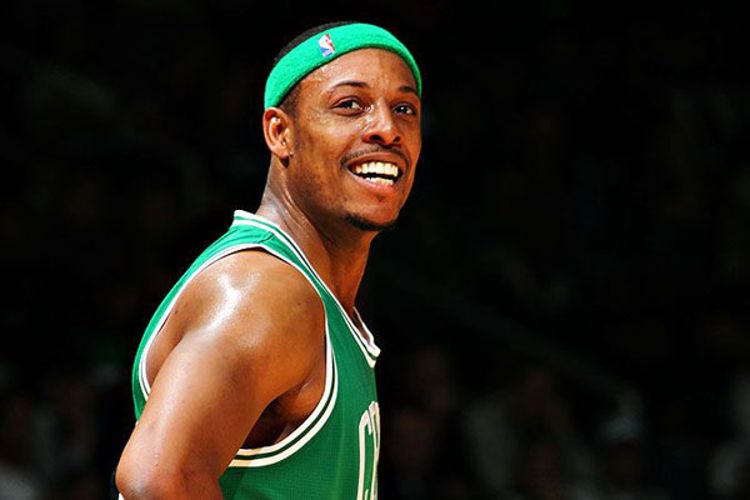 Coffee, cigarettes, automobile manufacturing, and NBA trade rumors are what made this nation great. I already had coffee today, I quit smoking a few weeks ago, and I take the subway. So let’s just get into the slanderous, scandalous mongering, shall we?