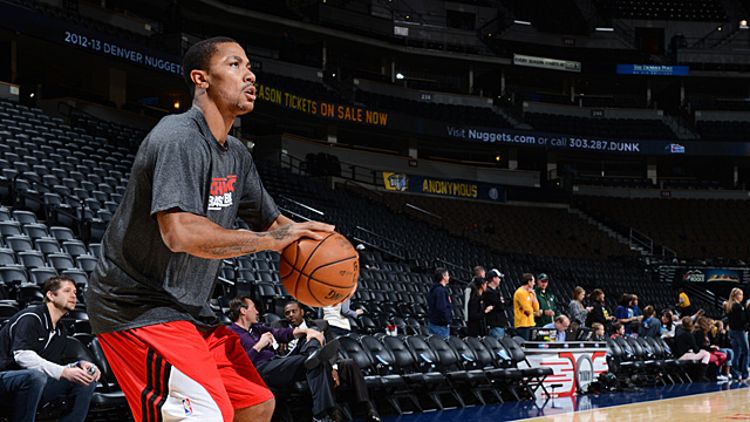 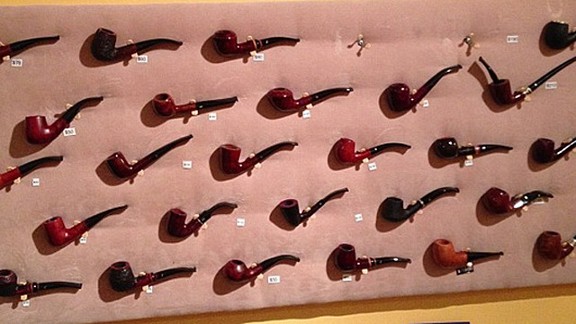 Rory and Tiger Falter at the Match Play Championship