NBA Shootaround: ‘I Don’t Want to Say It Was a Miracle, But It Was Pretty Close’ 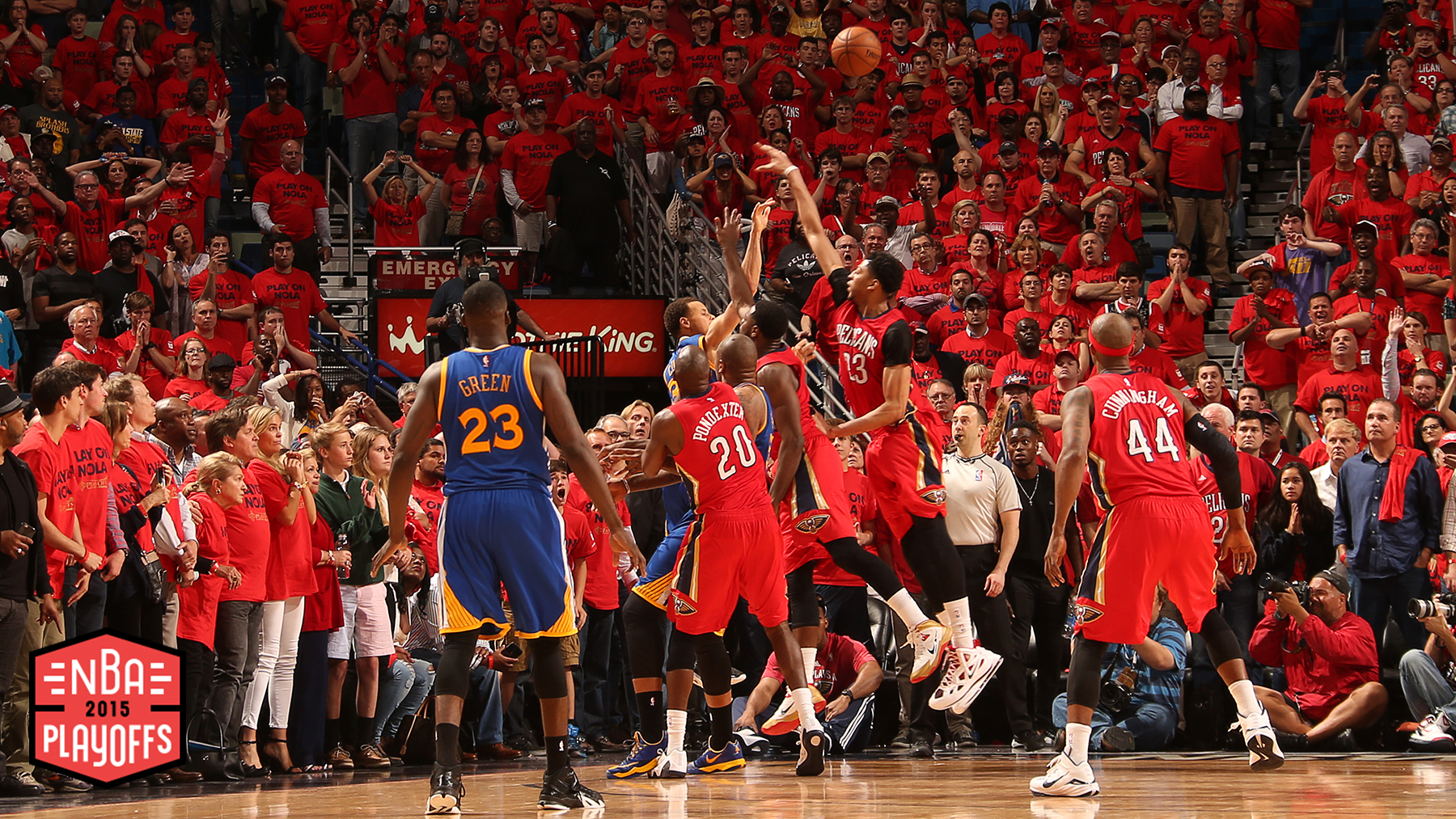 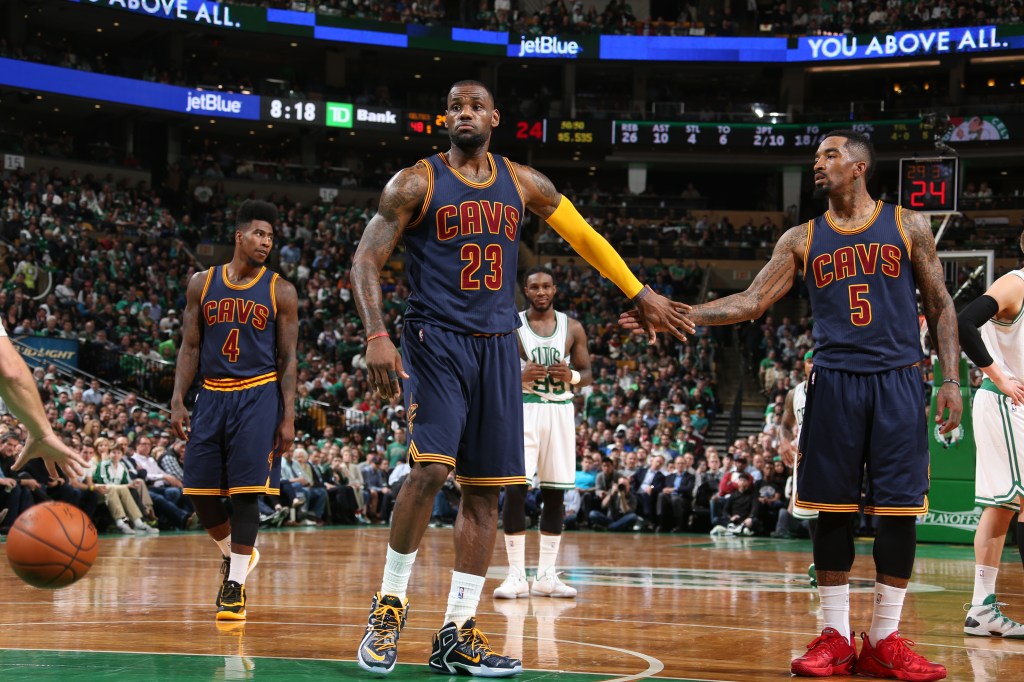 ‘NBA After Dark’ Podcast: With Guests Tim MacMahon, Royce Young, and Dave Hartley of the War on Drugs