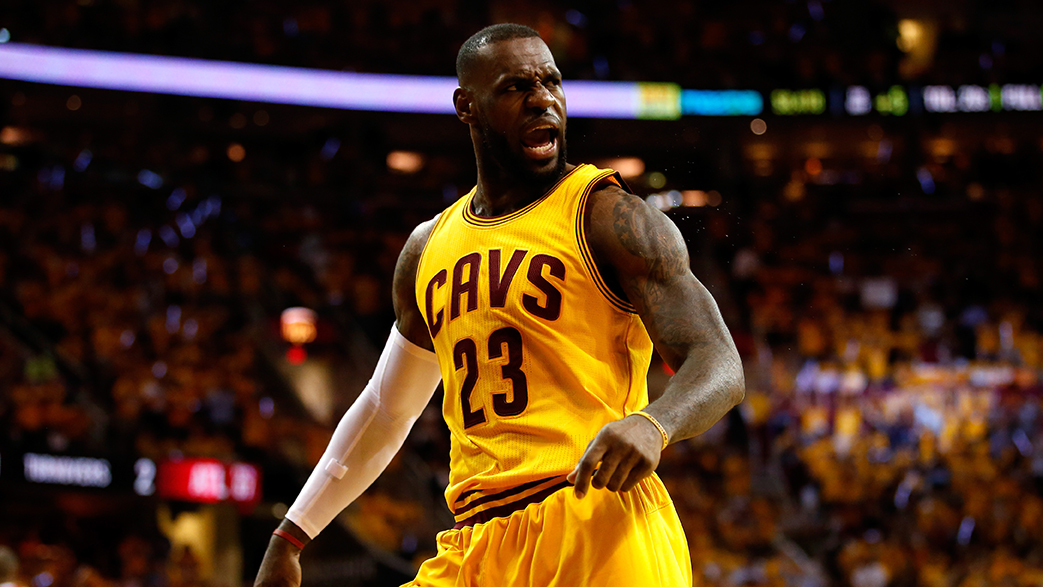 May 27, 2015
by Jason Concepcion, Chris Ryan and Andrew Sharp 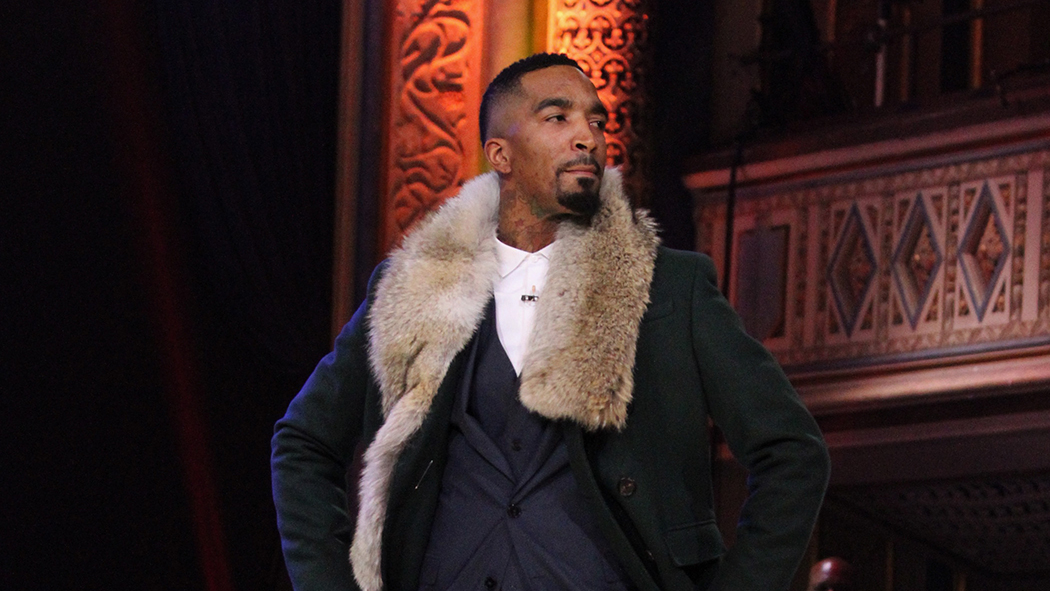 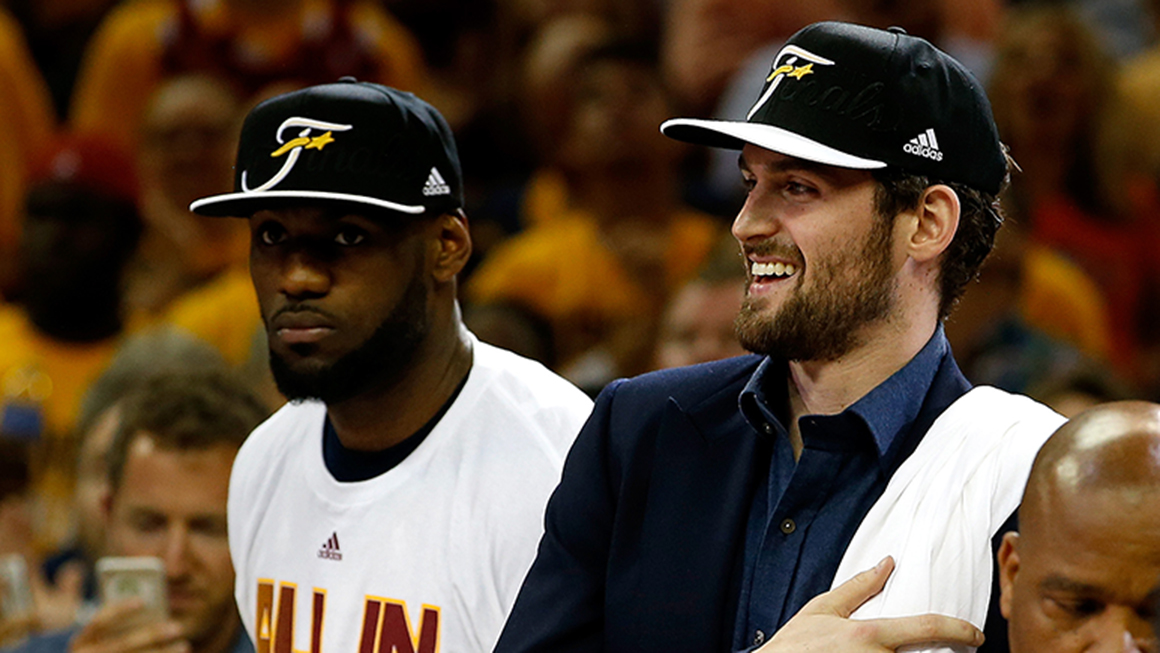 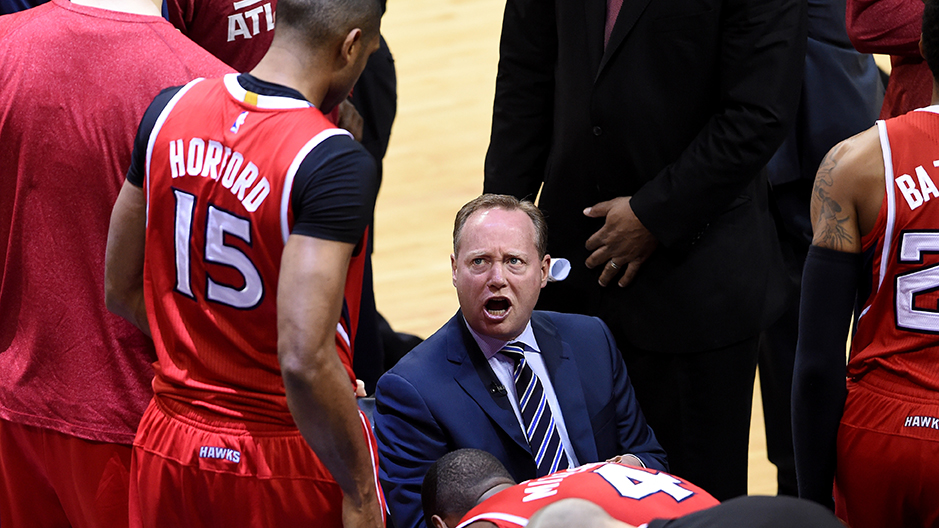