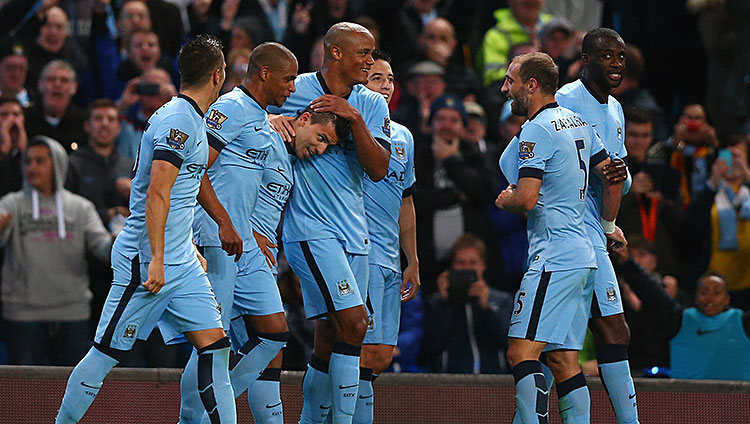 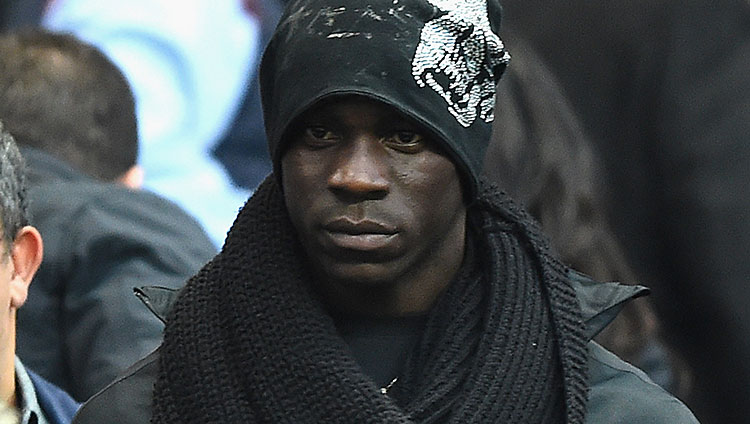 A Quick Note About NBA Music Videos and Victor Oladipo