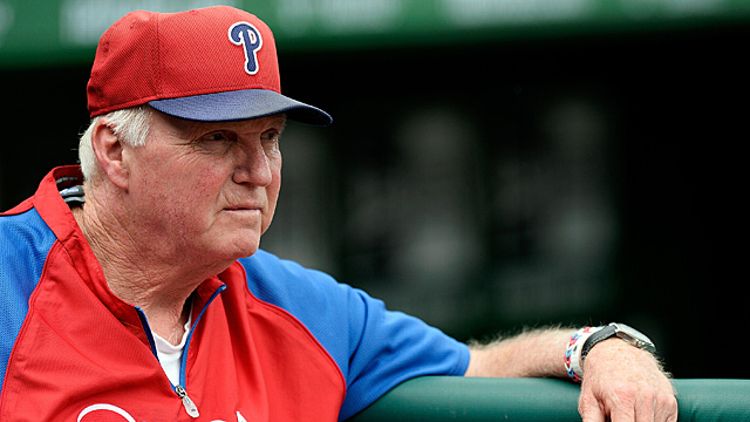 This week’s action-packed Jonah Keri Podcast starts with ESPN’s Jayson Stark. The longtime Philadelphia Inquirer writer weighs in on the state of the Phillies and their recent firing of manager Charlie Manuel (3:00). Jayson and Jonah then shower Miguel Cabrera with superlatives and try to place his incredible 2013 season into historical context (15:55). From there, we cover the big-league boom in starting pitching and the defensive changes that have helped teams prevent runs (27:30), the latest from the world of A-Rod (31:00), and the NL and AL pennant races (35:00).

Then Randy and Jason Sklar, co-hosts of the Sklarbro Country podcast, drop by for some Cardinals talk (46:35). Despite growing up with the glory days of Whiteyball and watching World Series–winning teams in 2006 and 2011, Randy and Jason are both pessimistic about (read: reverse-jinxing) this year’s Redbirds. The conversation pivots to movie talk (51:00), with thoughts on the best Dennis Quaid and Val Kilmer movies, plus Jonah’s recommendation for The Salton Sea, the best movie no one’s ever seen (go see it!). We end with more Cardinals talk, including a debate on St. Louis’s (controversial) reputation for having the best fans in baseball.