How Miami Defended Indiana’s Side Pick-and-Pops 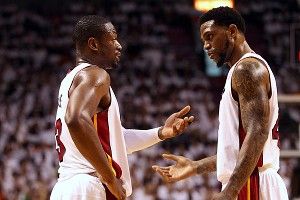 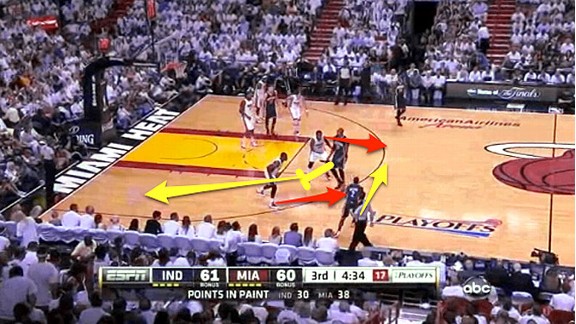 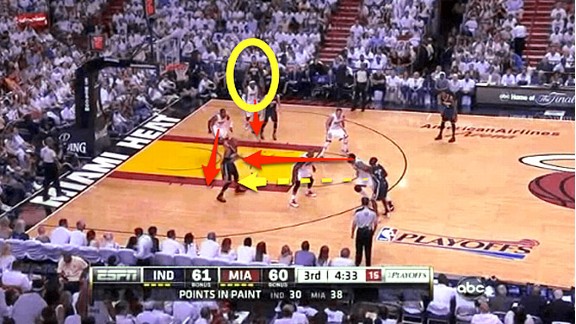 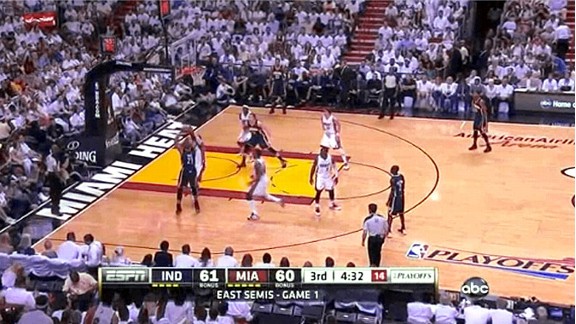 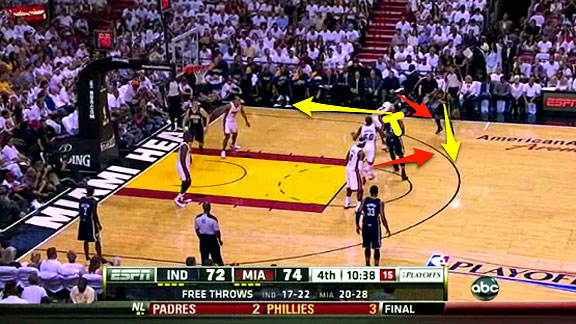 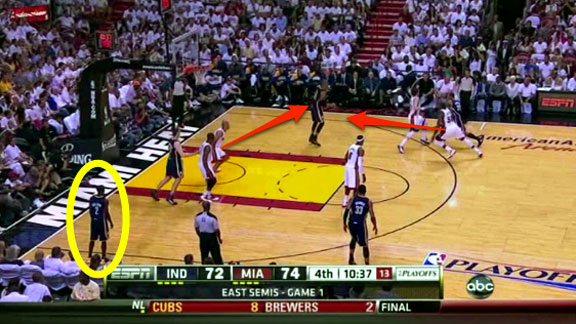 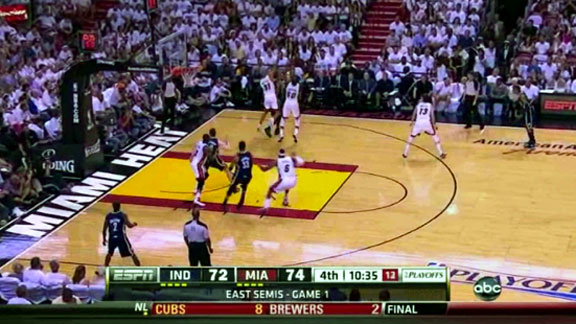