#HotSportsTakes: The Perks of Being a True Professional 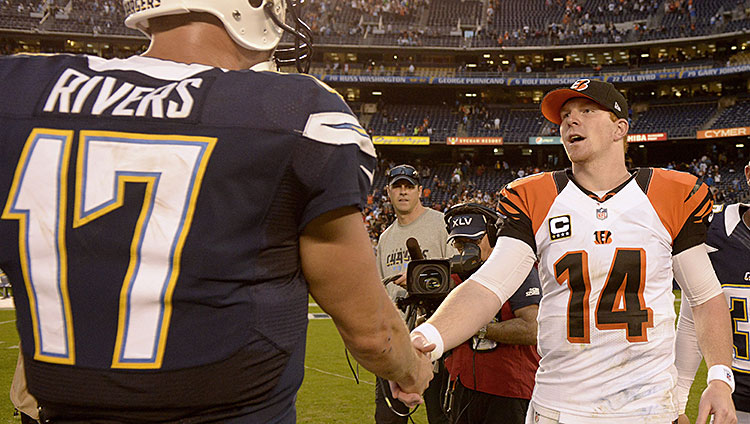 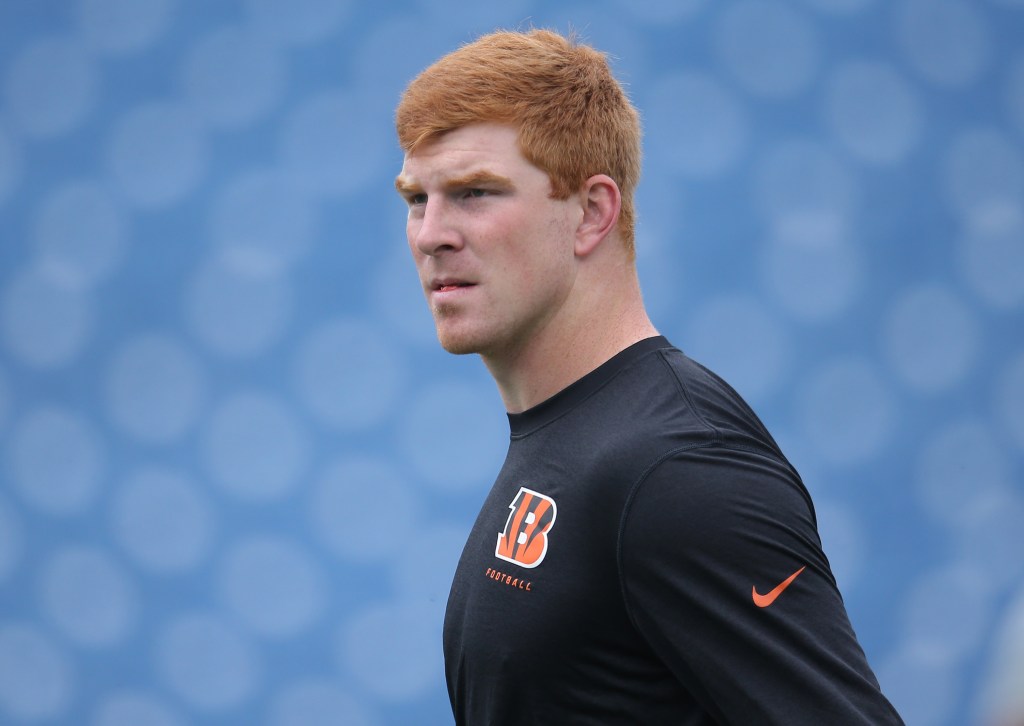