#HotSportsTakes: It’s the Ninth Inning of His Life, and LeBron Is Striking Out 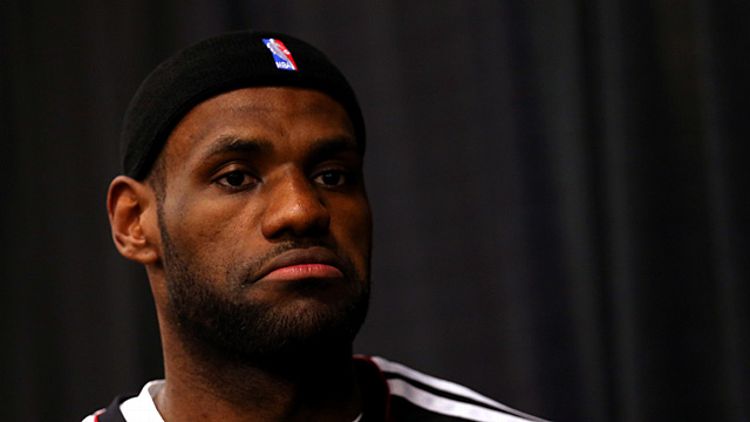 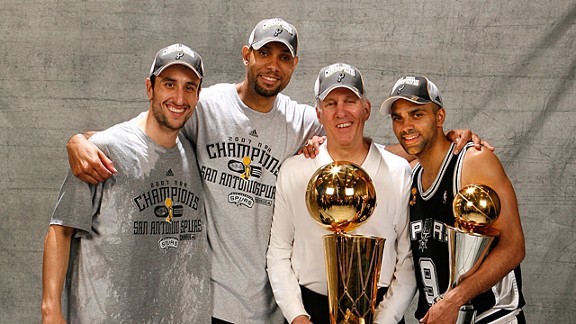