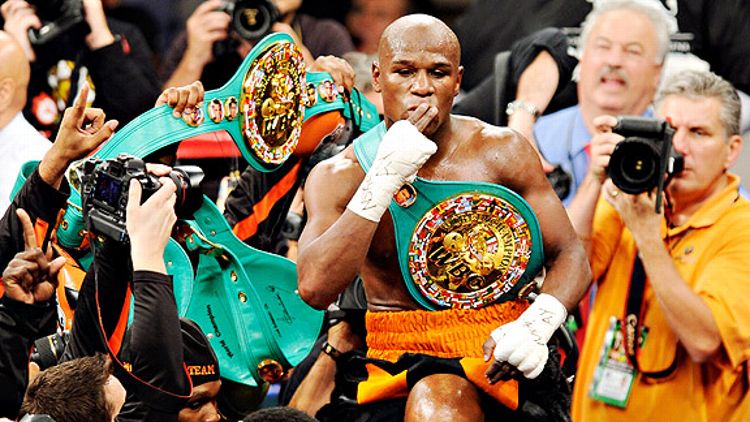 Victor Ortiz wanted to hug it out, but Floyd Mayweather declared that he was a fighter, not a lover. The end result was a boxing match that left the sports world buzzing — and gave us a reason to roll out the Grantland Network’s first boxing podcast.

The Ring magazine’s former managing editor, Eric Raskin, and former senior writer, William Dettloff, assess Mayweather, Ortiz, and referee Joe Cortez, discuss just how much ass Larry Merchant could kick if he were 50 years younger, ponder whether this result moves us any closer to Mayweather vs. Manny Pacquiao, and break down the thrilling undercard featuring Erik Morales and Saul “Canelo” Alvarez.

Then they wrap up the show by responding to a few listener tweets and plugging their paid-subscription version of Ring Theory. (Because, hey, it’s boxing. You’re required by law to charge the fans for everything.)

David Jacoby with Bill Simmons and The Challenge’s Johnny Bananas.

Related:
Mayweather-Ortiz: What the Sucker Punch Just Happened?
An Imperfect Path to Pacquiao-Mayweather