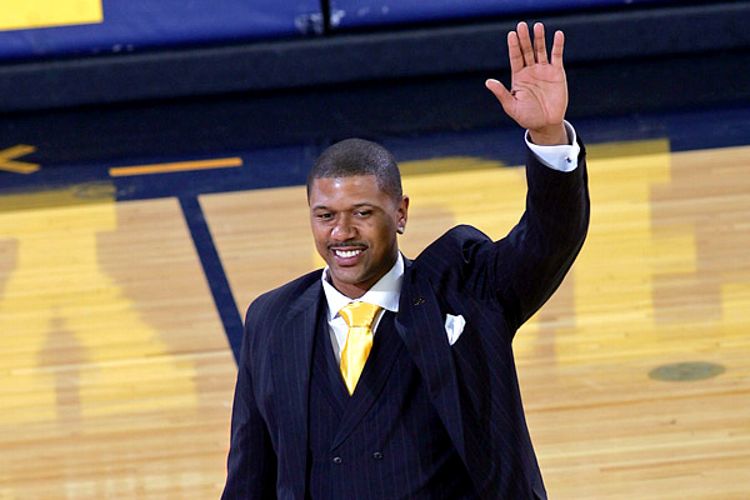 Jalen Rose stole Patrick Ewing’s television. For real. Patrick Ewing fouled Jalen, it wasn’t called, and then Jalen exacted his revenge by stealing the man’s television. Not just any old television, a television-VCR combination. These are the types of stories that Jalen drops week after week that make recording this podcast so much fun.

Aside from Jalen’s criminal history, we also discussed the Super Bowl, the hot topics around the NBA, and the recent photos of Rihanna that have been all over the Internet. Have a listen.