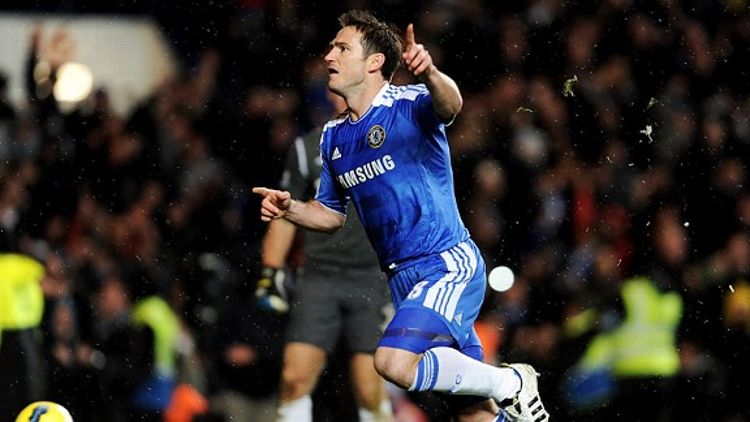 What a week of football. In the past seven days, the Manchester clubs have been relegated from Champions League to the Europa Cup (European football’s NIT-equivalent), the smurfs of Barcelona humiliated arch-rivals Real Madrid once more, and Chelsea’s new “super-sub” Frankie Lampard upended the entire Premier League title race with a late penalty blast. Everything you thought you knew is wrong.

Luckily, Michael Davies and Roger Bennett make sense of the blurred storylines confounding the English press in this week’s edition of Men in Blazers. Plus, Roger makes a discreet admission of an unfortunate Everton tattoo. It wasn’t his finest hour.