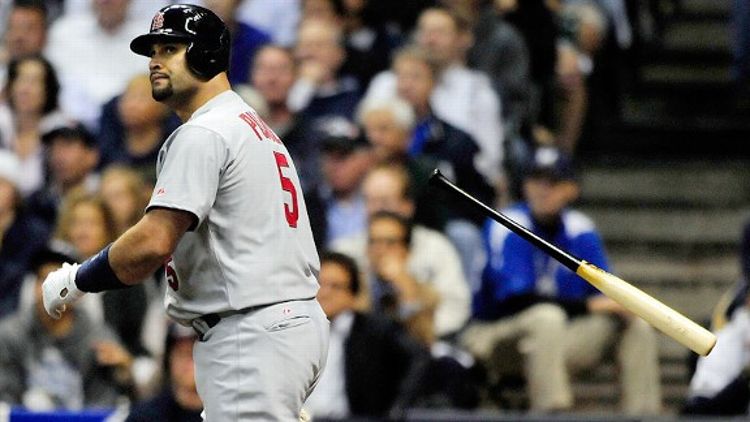 Jamey Newberg of The Newberg Report tells us how the Rangers have pushed to the brink of their second straight World Series and how Nelson Cruz became the new Mr. October. Jon Morosi of FOXSports.com takes us through the Tigers’ Game 4 loss, the intentional walk that never should have happened (no, not that one, the other one), and what Justin Verlander needs to do today to keep Detroit’s hopes alive.

ESPN.com’s Amy Nelson then checks in from St. Louis with a look at Mark Kotsay’s eventful night and Rickie Weeks’ ongoing health concerns. Following Wednesday’s discussion with Grantland’s Chris Jones on the same topic, Amy and I then debate the use of anonymous sources in sports journalism. Will Leitch of New York Magazine and Yahoo’s Projector blog wraps things up with thoughts on the Cardinals’ miracle season.