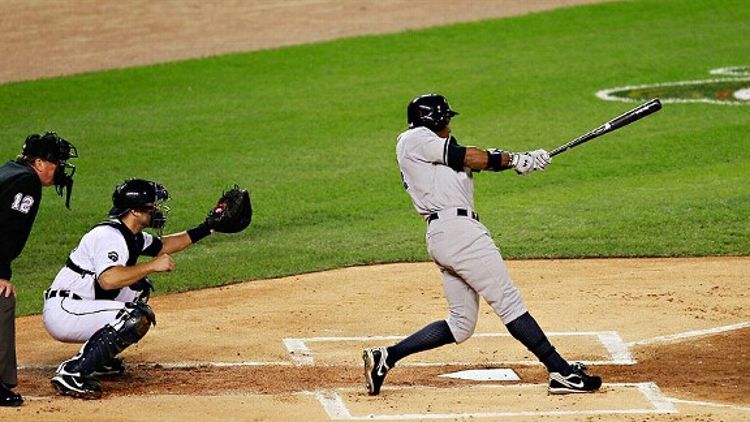 Continuing our wall-to-wall October baseball coverage, seven guests joined me to discuss the MLB playoffs from the perspective of the seven remaining teams.

Jason Parks of Baseball Prospectus covers the Rangers; Tommy Bennett of Baseball Prospectus takes the Phillies; Derrick Goold of the St. Louis Post-Dispatch discusses the Cardinals; Ben Kabak of River Avenue Blues is on the Yankees; Al Beaton of Bless You Boys chats about the Tigers; Jack Moore of FanGraphs and Disciples of Uecker reviews the Brewers; and Nick Piecoro of The Arizona Republic discusses the Diamondbacks.