Grantland Exclusive: The Re-oranging of the Cleveland Browns 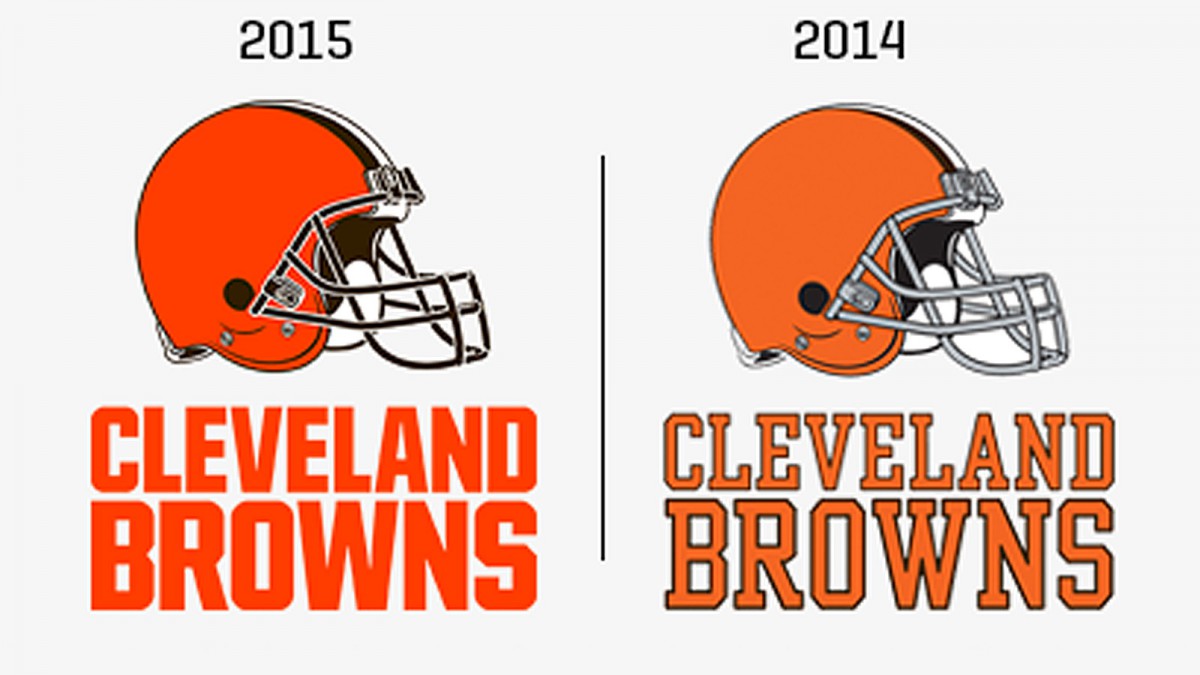 This week, capping off a two-year rebranding initiative, the Cleveland Browns unveiled their new logo, an orange helmet. It was widely noticed, however, that the new design bore a striking similarity to the outgoing logo — also an orange helmet. In an exclusive scoop, Grantland has obtained a copy of the marketing questionnaire that led to the Browns’ new identity.

Thank you for taking the time to participate in the Cleveland Browns’ Brand Revolution Survey 2k15: The Re-Oranging: Brownpocalypse: The Final Chapter 2.0. Your input is vital to us! Please answer the following questions using as few or as many words as you require.

To this radical new dawg: 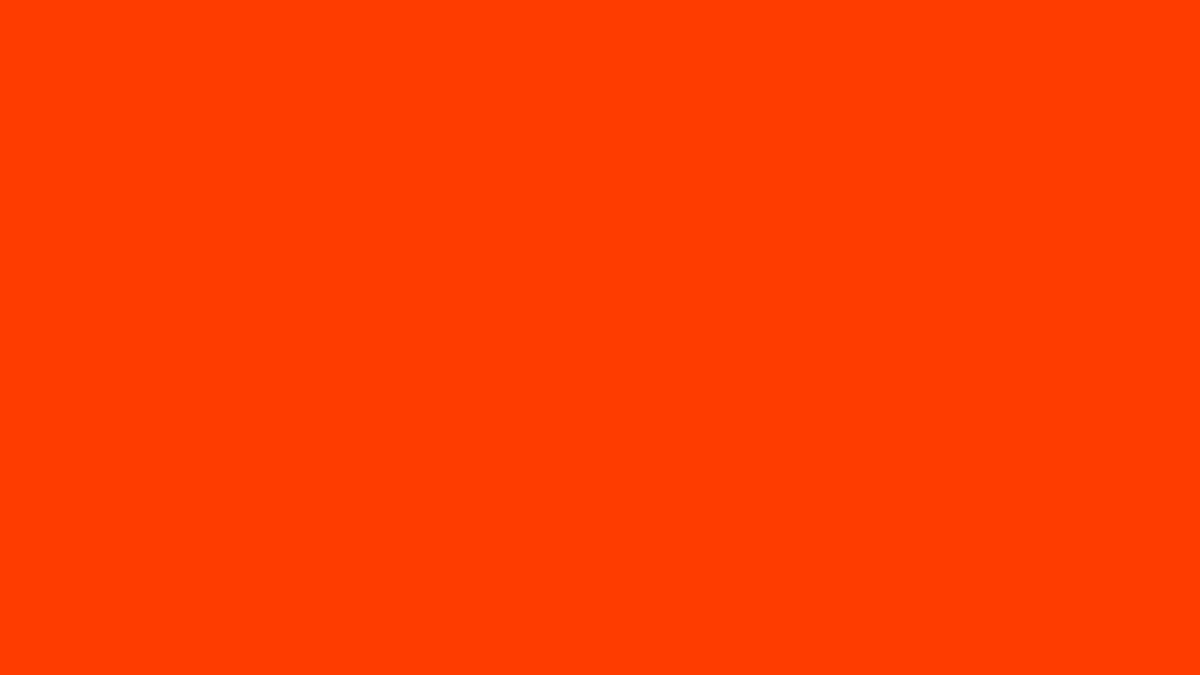 Do you hear the locusts rustling?

Did it look back?