If bad weather doesn’t cause the cancellation of Manny Pacquiao’s January 27 flight out of Miami and lead to their chance encounter at a Heat game, is he scheduled to fight Floyd Mayweather on May 2? If Mayweather doesn’t ask for random drug testing, does this fight happen five years earlier? If a butterfly flaps its wings on the other side of the world on a random day 30 years ago, does Mayweather own only one $1.6 million Bugatti today instead of two $1.6 million Bugattis?

These are questions to which we can never know the answers. But they serve to remind us that cause and effect are a double punch so unpredictable that they can make us all feel like Joshua Clottey.

Boxing fans have been talking since at least 2009 about what might happen if Mayweather and Pacquiao met in a boxing ring. Now that the two greatest fighters of their generation are finally set to do just that, it’s time to get impatient and jump forward to what might happen next. Here are five scenarios that could play out at the unsold-out MGM Grand Garden Arena on Saturday night, and the ripples each would cause in the boxing world.

In this scenario, there’s no need for a rematch. Provided he doesn’t get violently knocked out for the second time in three years, Pacquiao goes about his business afterward but as a significantly diminished attraction, possibly even having to move off pay-per-view for the first time in nearly a decade. Mayweather weeps, for there are no worlds left to conquer, then stops weeping long enough to fight twice more and move his ledger to 50-0 and break Rocky Marciano’s “record.” The sport of boxing gains nothing beyond this one-time cash infusion and is soon scrambling for a superstar who can replace a retired Mayweather and a playing-out-the-string Pacquiao, with the Kazakh middleweight Gennady Golovkin and his 19-fight knockout streak pushed into the role of (at least temporary) savior, whether he’s ready for it or not. Freddie Roach soon retires from training, as the joy of working with Pacquiao was the only thing motivating him to push through his Parkinson’s symptoms. Bob Arum never travels to Macau again. Roger Mayweather and Floyd Mayweather Sr. finally get tired of saying “I told you so,” so they have the phrase tattooed on their foreheads, moving them into a tie with this guy for worst forehead tattoo in boxing.

If boxing were pro wrestling, the bookers would choose this scenario: The underdog babyface scores the dramatic, thrilling win, sending fans home happy and setting up an immediate rematch. Except … would Mayweather want a rematch? With an extra $150 million or so padding his bank account and his claims of perfection and “TBE” status debunked, would he be motivated to fight on? Consider the case of Roy Jones, who matched himself cautiously until he finally got knocked out, and then couldn’t wait to get knocked out some more. So the guess is yes, Floyd takes the rematch and spends the rest of his career more willing to take risks now that he doesn’t have an “0” to protect.

Some wonder how this scenario affects promoter manager adviser Al Haymon, but he’s already gotten the leverage he needed out of Mayweather to obtain financial backing and begin building his massive Premier Boxing Champions empire, so he remains largely unaffected. Meanwhile, Pacquiao promoter Arum dies in his sleep the night after the fight, the happiest he’s ever been. Other winners: Skip Bayless, who can claim eternal superiority over Stephen A. Smith; referee Kenny Bayless, who, after counting Floyd out, can brush aside public concern that he would be in the bag for Mayweather; and Lord Baelish from Game of Thrones, because, well, close enough on the surname, and that dude pretty much always wins.

Same opening question here: Will we see a rematch? If Mayweather narrowly escapes with his undefeated record intact, does he take a chance on what happens in a second Pacquiao fight when his legs are four months closer to age 39? Nah. Suddenly, Rocky Marciano’s 49-0 mark becomes irrelevant to him, and Mayweather walks away at 48-0.

Pacquiao obviously doesn’t lose much luster in defeat (especially if he can claim he chased Mayweather out of the sport) and remains capable of carrying a pay-per-view event. This is probably the best scenario for the near-elite tier of welterweight and junior welterweight fighters hoping for a payday — well, those not tied to Haymon, anyway. Guys like Lucas Matthysse or Terence Crawford get the Pac-Man PPV push, and Manny has the momentum to draw better buy-rates than he did against Brandon Rios in 2013 or Chris Algieri in 2014. 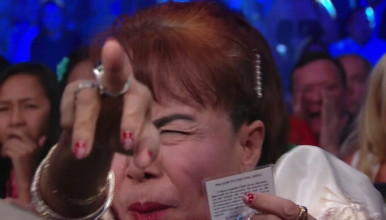 The reasonable probability of this outcome is probably the best explanation for why Pacquiao has been bet down from almost a 3-1 underdog to less than 2-1 (and, along similar lines, why a draw has dropped from 22-1 all the way to 8-1). His still-confounding 2012 loss to Timothy Bradley notwithstanding, Pacquiao tends to do well with judges. He’s certainly capable of outworking Mayweather and getting credit for “making the fight,” even if he’s not really landing the best punches. In this scenario, a rematch becomes a certainty. If they squeeze a rubber match out of it as well, their trilogy ends up rippling through the entire next generation of 140/147-pound fighters, who get stuck in a holding pattern while the Floyd-Manny saga plays out.

More immediately, a controversial decision in Pacquiao’s favor guarantees us the most entertaining Mayweather postfight interview since an octogenarian expressed a desire to kick his ass.

The sworn boxing skeptics insist they won’t believe that Mayweather-Pacquiao is actually taking place until the opening bell rings, and given the sport’s history, any number of last-second disasters could interrupt the proceedings. So under this scenario, while the lights are out and they have nothing better to do than get to know each other on a personal level, Mayweather and Pacquiao talk quietly and bond. By the time the lights come back on, they’ve agreed not to fight, Manny has convinced Floyd to pursue a career in politics, and both men eventually rise to their nations’ respective presidencies.

I know, it sounds crazy. But the campaign hats are already made: 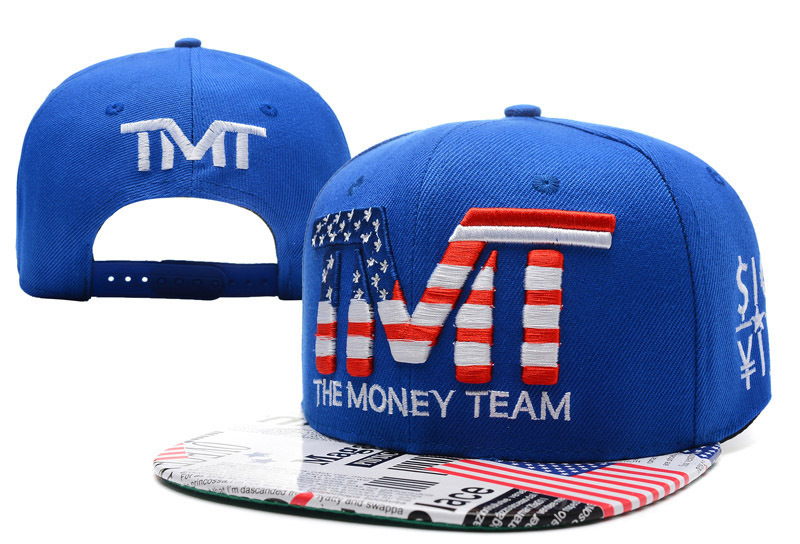 It’s not the most likely scenario, but in a world where some people believe Floyd Mayweather is the greatest boxer ever while others still refuse to believe this fight is actually happening, no scenario, and no potential ripple effect, is too far-fetched.