Finding the True Bright Spots in the Bucks’ Recent Success 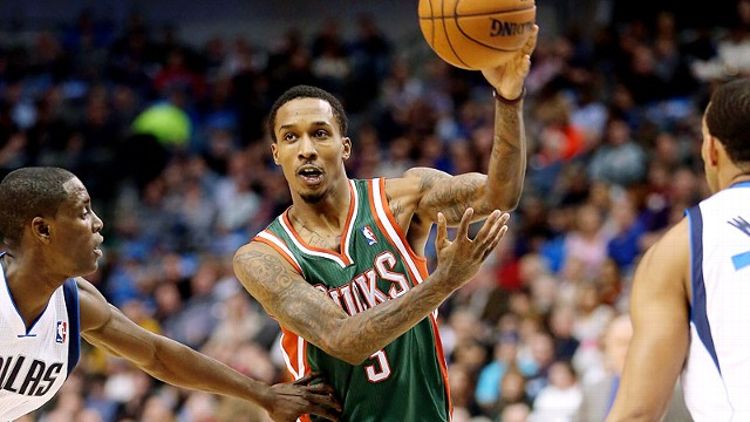