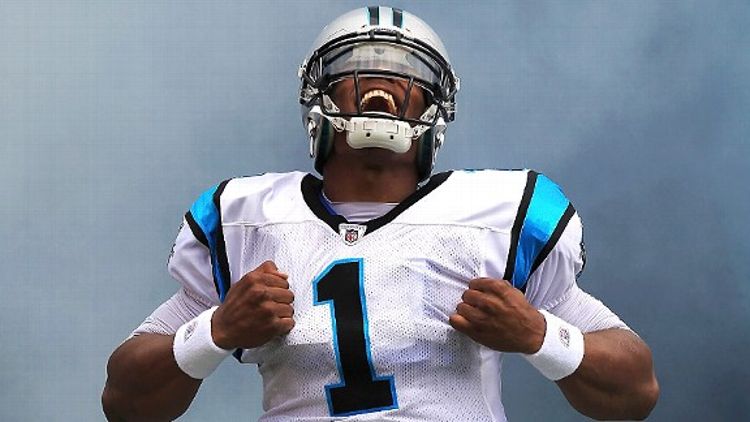 Three weeks ago, Matthew Berry had a bye. He’s back, but in order to balance the scoring, each fantasy expert had to take a week off. Eisenberg was off last week, and this is Harmon’s bye week. In his absence, point totals will range from 4 to 1 in each category. After this week, we’ll be all square and no more byes will be necessary.

Mount Aventine will be seen to burn at night:
The sky very suddenly dark in Flanders:
When the monarch will chase his nephew,
Then Church people will commit scandals.

This one has Eisenberg written all over it. Am I right, crazy people of Earth?

By the way, if you ever want to just straight up hate a dude, read Nostradamus for 10 minutes. Everything is vague nonsense, and it’s always doom and gloom. It’ll make you want to go back in time and punch whoever wrote this down.

Interlude 3: False Memory About Hanging Out With a Fantasy Expert That Is Actually a Scene From The Thin Red Line

Matthew Berry and I stare silently at the sky while whispered prayers run through our brains.

Ladies and gents, Matthew Berry has now won two straight weeks! Just when you counted him out.

What drama! With just one week left in the regular season, Mack has a slim 3.5-point lead on Fabiano. The regular-season championship, I’m happy to report, is still up for grabs. In the bottom half, Matthew Berry has vaulted into fourth place, and is just one point away from grabbing the coveted third sport and a first-round playoff bye.

I hate to use hyperbole, but next week could well be the greatest week in fantasy fantasy football history, bar none.

Previously by Shane Ryan:
About Last Night: Blue Devils Bedevilled
Challenge Talk: An ACC Fan Gets Real With A Big Ten Fan
College Football Recap: The Eye in the Storm