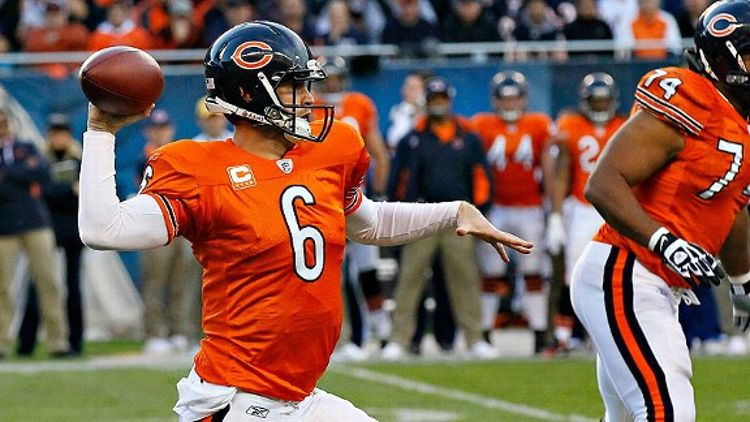 Two weeks ago, Matthew Berry had a bye. He’s back, but in order to balance the scoring, each fantasy expert has to take a week off. Mack was off last week, and this is Fabiano’s bye week. In his absence, point totals will range from 4 to 1 in each category. Here’s the remaining bye week schedule:

In Week 11, start yourself on your own fantasy team in the streaker position, then go to a football game and run naked on the field.

Through great dangers the captive escaped:
In a short time great his fortune changed.
In the palace the people are trapped,
Through good omen the city besieged.

This can only refer to Matthew Berry, who faces the great danger of finishing last in Fantasy Fantasy Football. Nostradamus is predicting a comeback! I’m not sure what this “In the palace the people are trapped” business means, though. Hopefully nobody gets hurt.

Interlude 3: False Memory About Hanging Out with a Fantasy Expert That is Actually a Scene from Midnight Cowboy

After I moved to New York from Texas to start my career, I met Jamey Eisenberg. He lived on the streets and was savvy, and one day, when we went to a party with a buffet, he started putting all the food in the pocket of his big coat. A woman saw him and said, “why are you stealing food? Gee, you know, it’s free. You don’t have to steal it.” Eisenberg looked at her and said, “well, if it’s free, then I ain’t stealin’.”

Coming off a week of rest, Eric Mack was in top form. He’s now undefeated in his last five weeks, and has all but wrapped up the regular season championship. It would take an amazing comeback from Fabiano to snatch the 1-seed from his grasp.

Mack is back in the lead, and Fabiano remains in second despite having a bye. Things at the bottom remain largely the same.

See you next week, when Eisenberg will be sitting out and nervously hoping to stay out of the basement.

Eds. note: This post has been updated with a scoring change.