Draw It Up: Larry Fitzgerald and the Eagles’ Coverage Breakdown 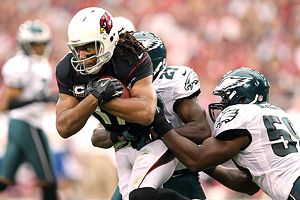 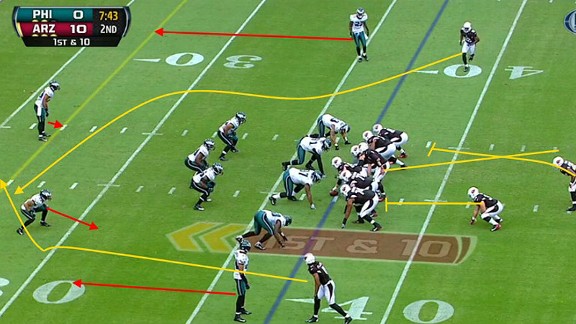 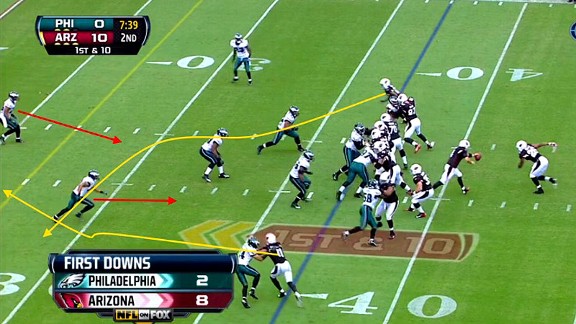 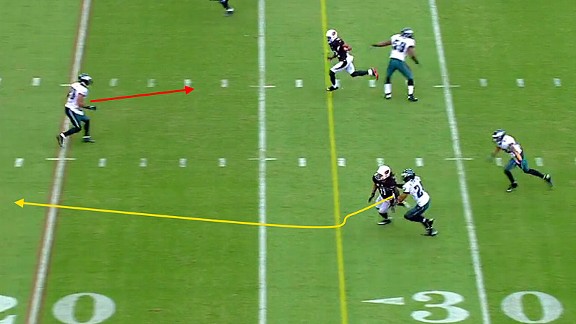 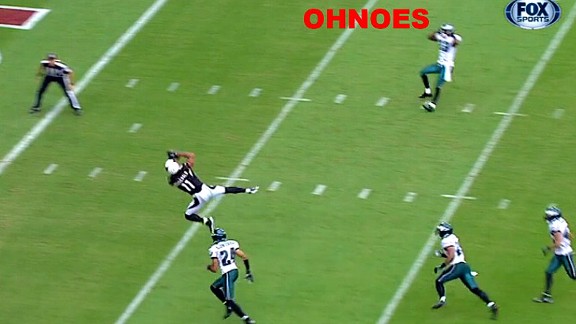