Don’t Be the Washington Wizards 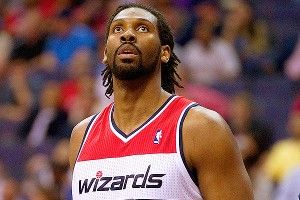