DeAndre Jordan and Chris Paul Are Saving the Clippers’ Season 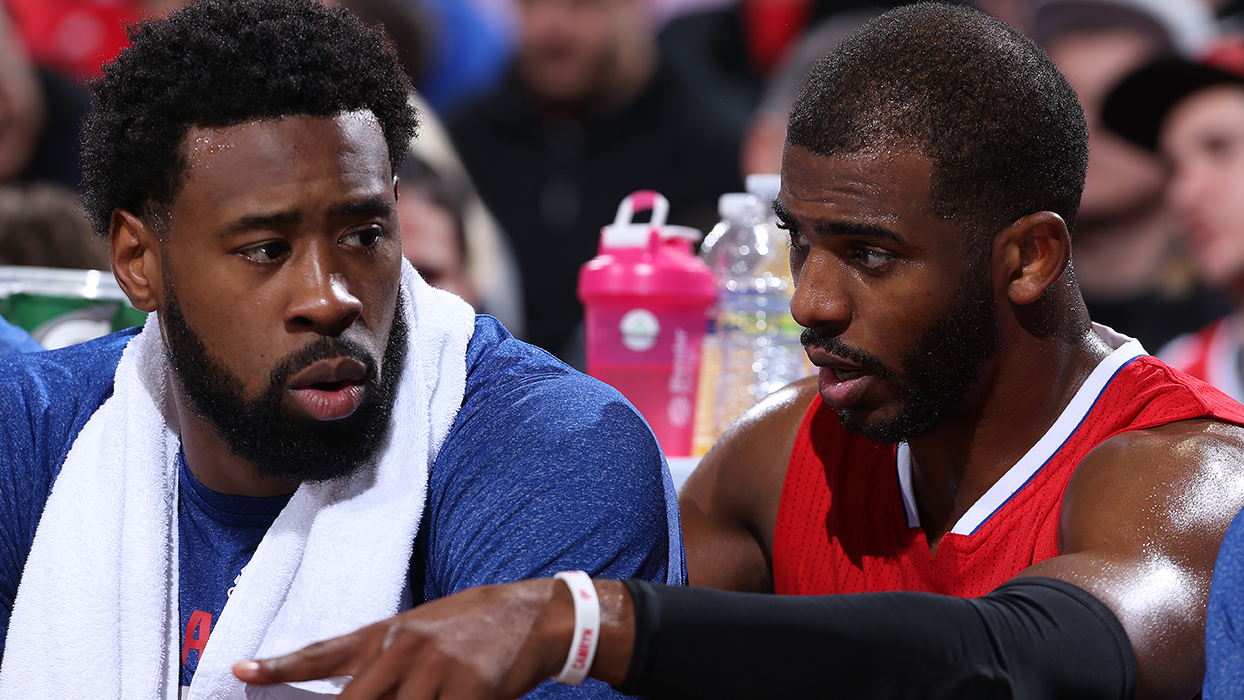 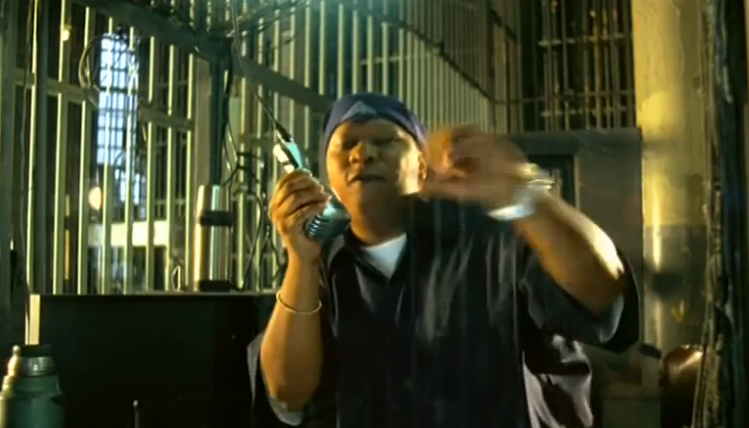