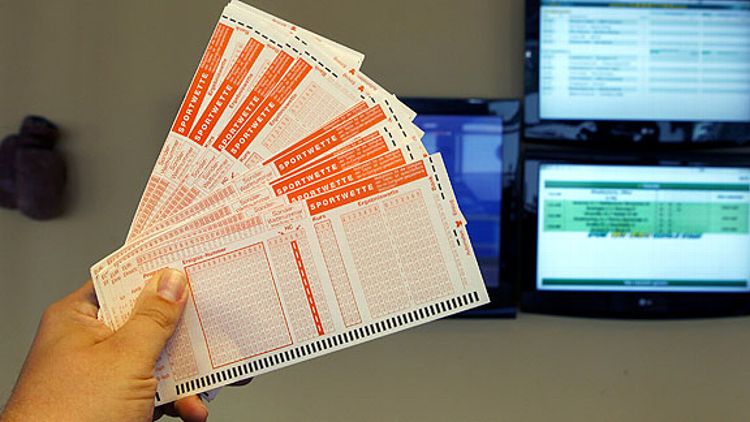 Hola, gambling junkies! I’m back and proud to point out that if you took my proposition picks last week, you would’ve done very, very well. The way I had it set up, you should’ve netted 57,500 fake dollars, or as I like to call them “jermajesties.”

My big win was the Buffalo Bills over 23.5 points. I also had the Houston Texans under 25.5 points. Both required a little luck but A TON of skill.

However — my experiment in taking “no scoring in the first 7 minutes of the game” did not work. I went 0-3 with those props. It turns out long kickoffs and poor field position have yielded nothing but record-setting point totals this year. It’s as inexplicable as a chastity belt on a Kardashian sister.

Anyway — onto another winning week. Did you know Vegas actually lists matchups between teams that aren’t even playing each other? Isn’t life as a degenerate gambler the greatest?!?!

This one’s my favorite. Let’s get used to pushing wheelbarrows full of cash to the nearest sportsbook every time we see words like “Patriots will score 2.5 more points than ______ …” Doesn’t matter much who fills in the blank. Not to mention somehow the Texans have the no. 1 defense in the league. They’ll keep New Orleans to a modest point total. 50,000 jermajesties

Indianapolis Colts getting (.5) points over the Kansas City Chiefs (-115)

So … after they both get shut out I can cash in, right? 5,000 jermajesties

12/1? Really? Sort of high for a guy who threw for 400-plus yards in his first two weeks. This dude is infatuated with the idea of completing passes to his teammates. If I’m Cam Newton’s father, I take all that booster loot I didn’t allegedly accept and load it up on this prop. 10,000 jermajesties

The Colts have 14 guys on their injured list and are playing like they have “winless season” on their bucket list. This one can get ugly early. 5,000 jermajesties each

These props aren’t even close to real:

EVEN odds that this week, Tom Brady will throw four TDs with his right arm, four with his left, and then add one more with his penis for good measure.

Why not? After two 99-yard drives in two games and a one-handed catch by a 750-pound defensive lineman, anything is possible with this team.

I’m going under. Probably not the smartest idea in Roger Goodell’s fine-happy world to blueprint your borderline illegal plan of attack. Hall said he’d be targeting Tony Romo’s ribs during their Monday night matchup. One problem, DeAngelo — you play all the way on the other side of the field — and when the ball is snapped your job is to run AWAY from the quarterback. This jackass is getting a lot of mileage out of his one career sack.

This is how much Bears quarterback Jay Cutler’s jilted lover and Dancing With the Stars contestant Kristin Cavallari dishes out each week to make sure they pretend to block for Cutler. Eleven sacks in two weeks? I say she’s paying OVER that amount. Money well spent.

Over/under 25-minute pep talk given to the Giants before the game by legendary wrestler and famous injury-faker Cowboy Bob Orton.

Once again, I’m going with the over. Listen up, Giant Frauds — if pretending to be hurt in the middle of a game is your thing, why don’t you all head overseas and play that game the foreigners like to call “football”?!

3/1 odds one of my coworkers plans a fatal retaliation for my latest skit on Jimmy Kimmel Live, rendering this blog defunct.

All I can say is I’m super-sorry for the supersoaking. That’s that. Enjoy Week 3!