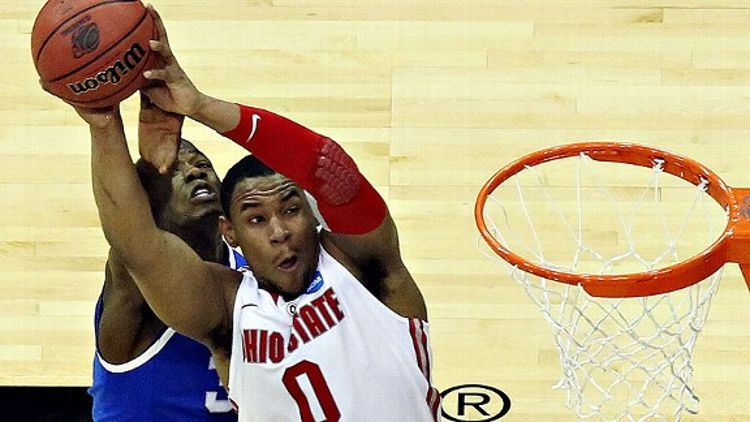 Mark Titus will return next week with another Only Partially Biased College Basketball Spectacular, but it’s Friday now, and we’re going to take a short programming break. So everyone just catch up on the ones we posted earlier in the week, cool?