Can the Clippers Finally Get to the Conference Finals? 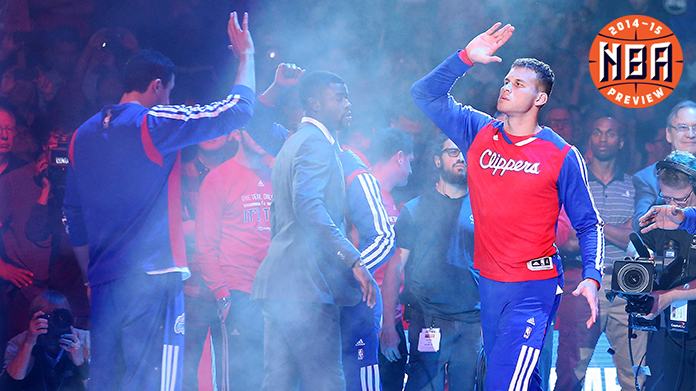 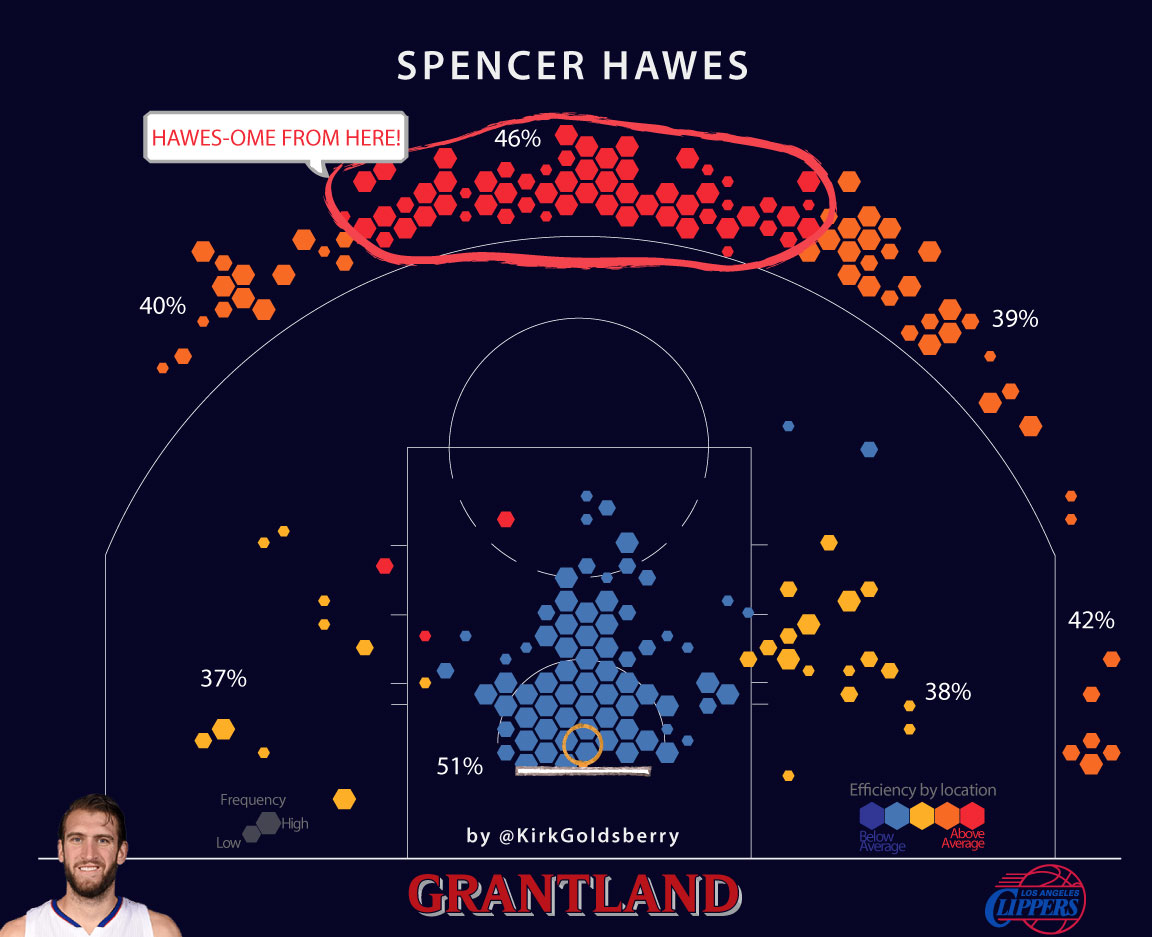 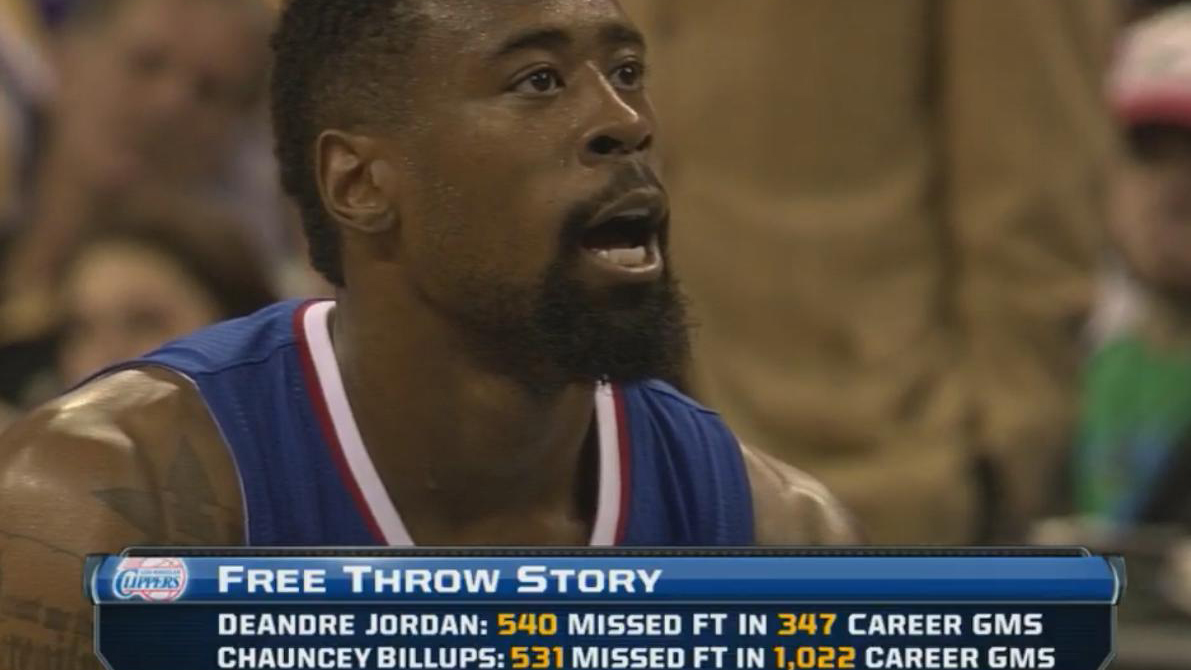 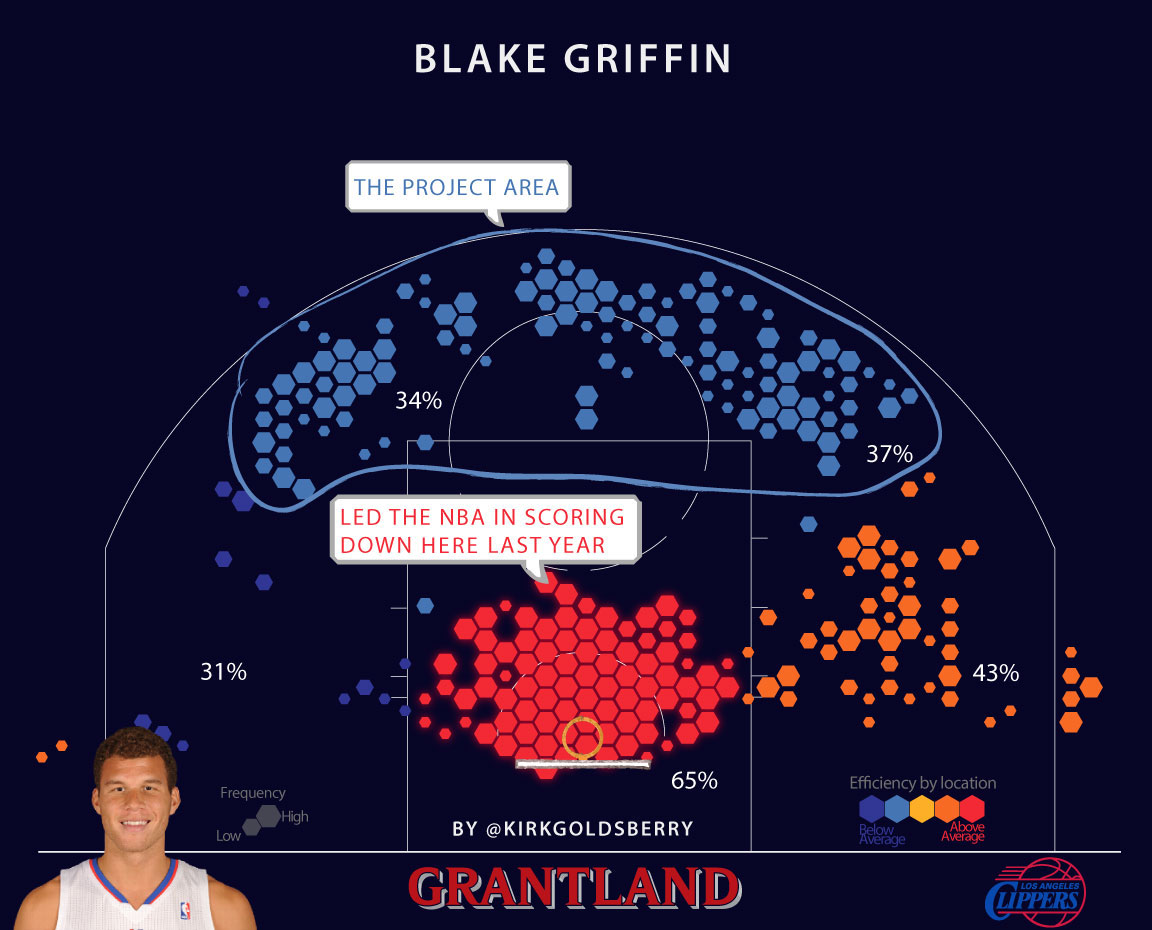 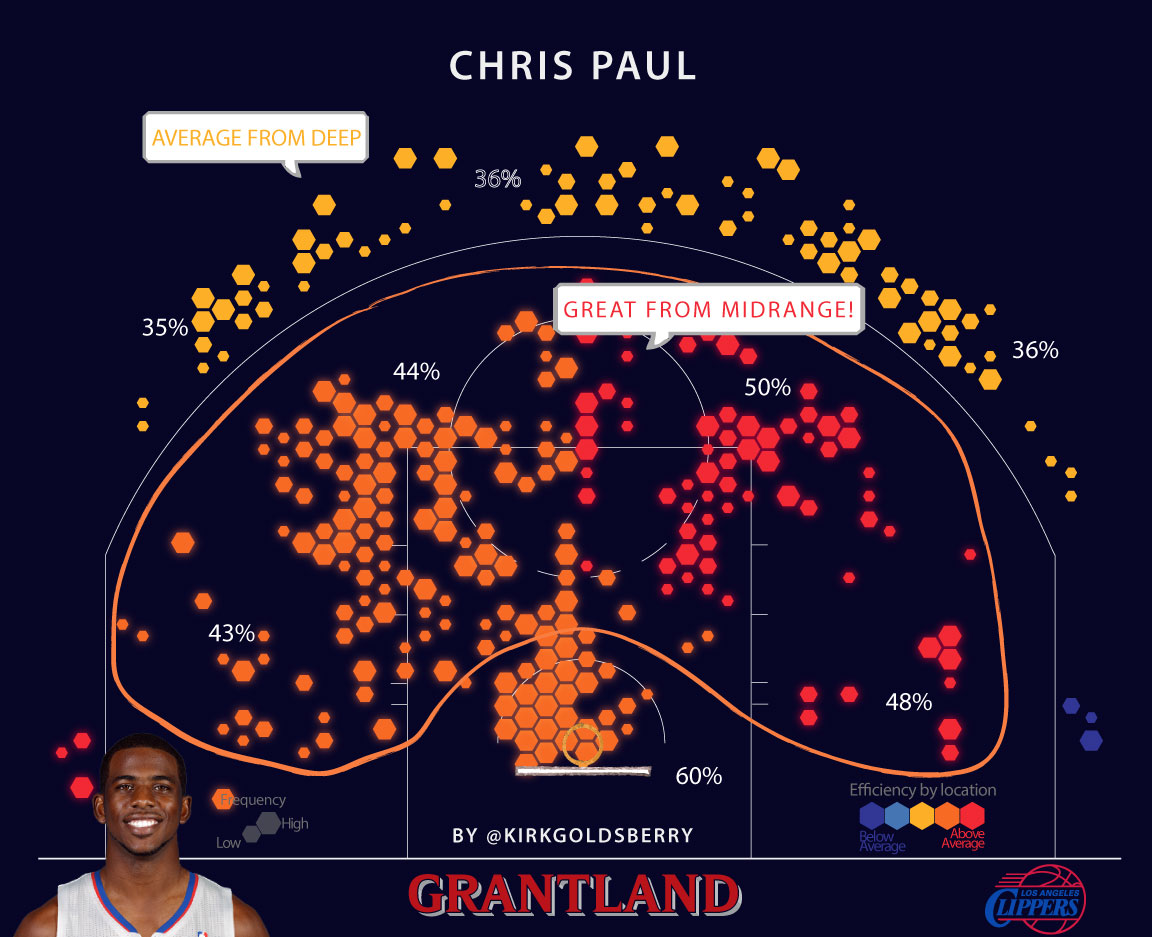 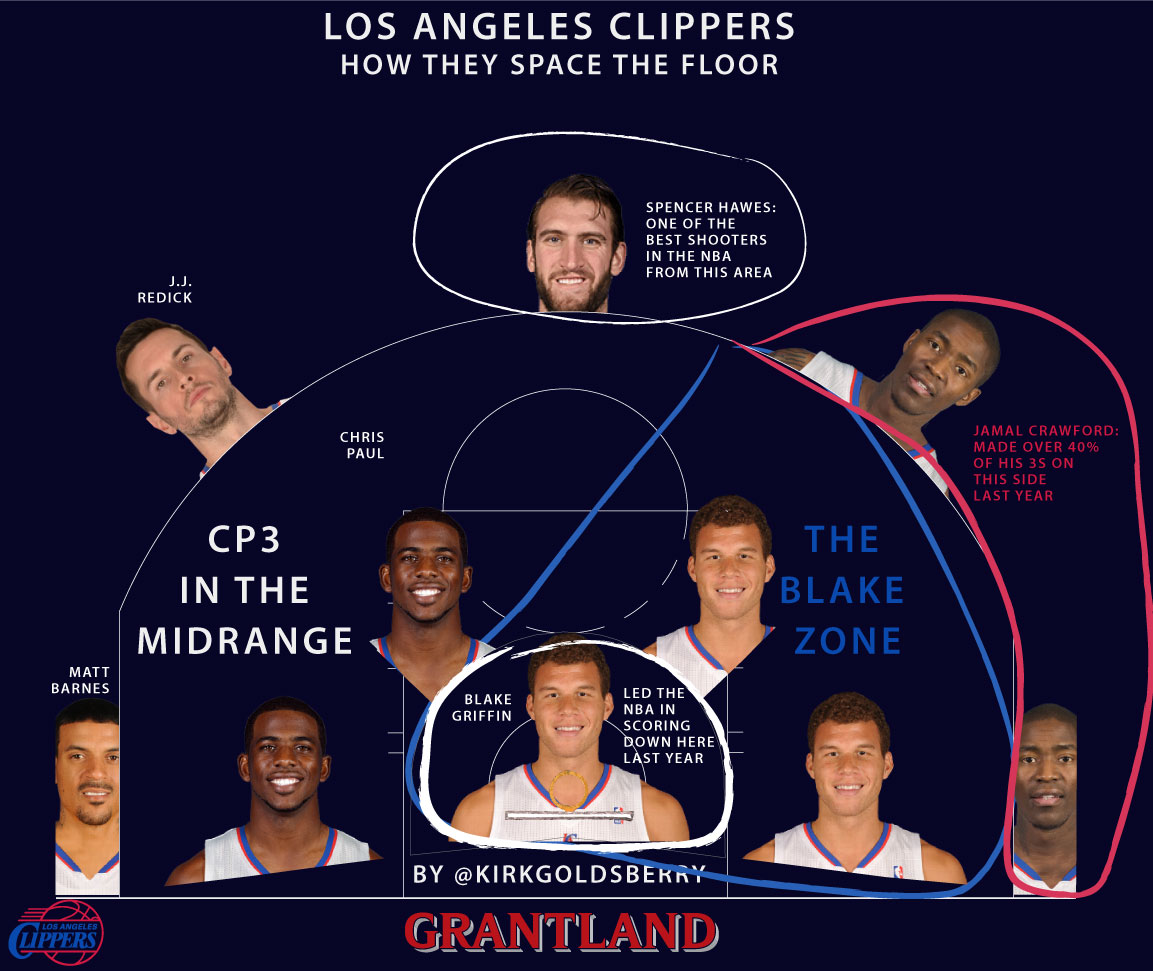 10 Takeaways From the NBA’s Rejection of Lottery Reform