Basketball Rules in Indiana. Why Don’t the Pacers? 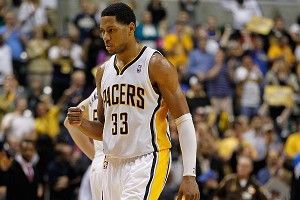