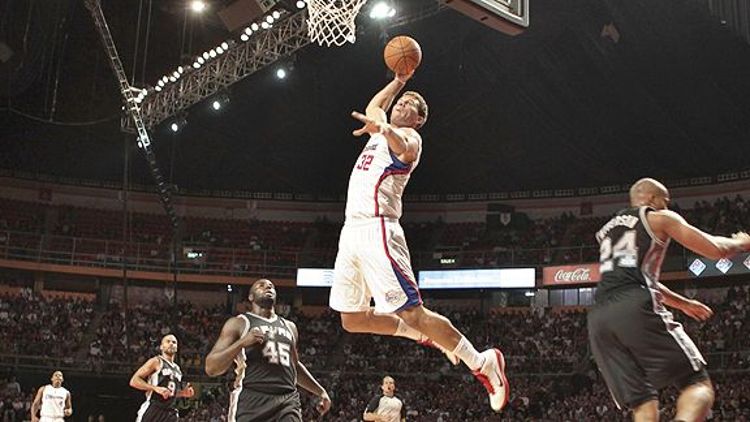 Back when the NBA was still alive, I owned season tickets for a team called the Los Angeles Clippers. Their best player was named Blake Griffin. He played forward for them and was known for his exciting dunks and alley-oop finishes. Right when Blake was becoming a superstar, the NBA decided to stop playing for reasons that remain unclear. Blake remained in the L.A. area and spends his time working out, playing pickup hoops as much as possible and either (a) waiting for another professional basketball league to form, or (b) waiting for someone involved in this current NBA dispute to display an IQ over 80 so he can start playing hoops again. Let’s hope our podcast wasn’t the last time you’ll see or hear him for the next few months.