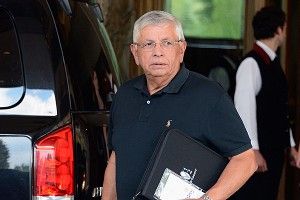 It’s been a while since Chuck Klosterman and I banged out one of our marathon “We thought it would be 45 minutes but ended up going for nearly two hours, so we had to belatedly record an ‘out’ for Part 1 and an ‘in’ for Part 2” podcasts. Discussed in detail this time around: satellite radio, best music books, The Doors, the concept of eras for music and movies, Joe Paterno/Jerry Sandusky/Penn State, the NCAA versus Roger Goodell, Kentucky basketball, Jeremy Lin, the upcoming Olympics, our favorite Olympic sports and David Stern. I know, it’s just as weird as it sounds.

You can listen to these podcasts on iTunes or you can check out Part 1 and Part 2 on the ESPN.com PodCenter.