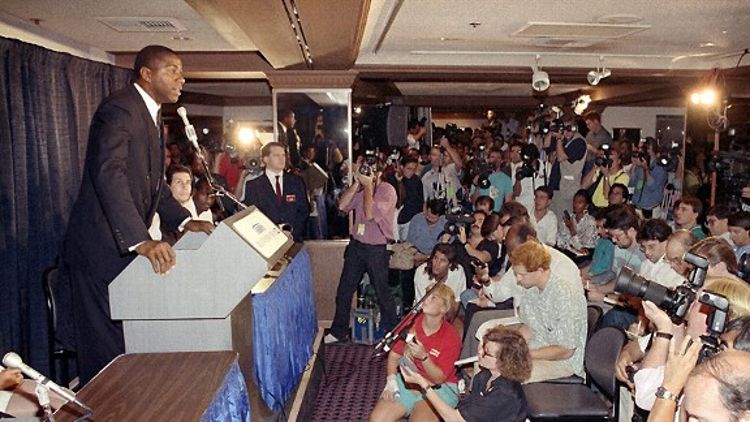 I came close to breaking a personal record on the BS Report today — nearly two straight hours of podcast conversation without a bathroom break, water break, liquor break or anything else that I usually do as I’m recording these things. Radio hosts like Colin Cowherd and Doug Gottlieb who talk for nine minutes and then need a four-minute commercial break are total sissies. Let’s see you guys go for two hours straight and get back to me. And by the way, you think Mike Francesa could go for a half hour straight without passing out into a puddle of Diet Coke? please.

Anyway, in Part 1, Cousin Sal stopped by to lament our typically terrible football gambling, rehash Week 9, discuss the NFL’s stretch run, guess the Week 10 lines and also give producer Joe Mead a heart attack (his weekly phone call contained a bit that was so inappropriate that we cut it out but left in our horrified reactions).

You can listen to Part 1 on iTunes or ESPN.com’s PodCenter.

In Part 2, we brought BS Report Mount Rushmore head Chris Connelly on to discuss the 20-year anniversary of Magic Johnson’s HIV announcement, how America’s attitude toward that disease collectively changed over the years and how that process would have played out if Magic had never tested positive. We also talked about my Eddie Murphy column from Friday and Chris gave his thoughts about Eddie’s career over the years. From there, Grantland’s Dave Jacoby came on (47-minute mark) to defend The Walking Dead from all the snarky Internet parasites who pick apart the show like it’s a dead zombie’s car on an abandoned freeway. Spoiler alert: We enjoy this show and everyone else can go to hell.

You can listen to Part 2 on iTunes or ESPN.com’s PodCenter.