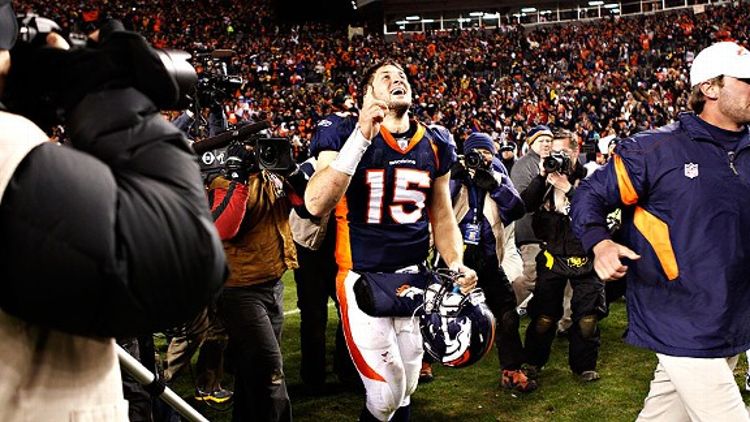 The response to the first ever Participation Friday was overwhelming. I asked for your favorite animal fact, and man, you delivered. Narrowing them down was tough, but I managed to cull the responses into a top ten list. Keep in mind that I have not vetted these facts for their truth, and some of them may be of questionable veracity. I personally believe that all of them are 100 percent factual, because why would anyone lie? But you’ve been warned.

Before we get to the list, I would like to thank everyone who emailed to let me know that the honey badger doesn’t give a s—, and that turtles can breathe through their butts.

A. Bluebottle Flies can smell meat from over 5 miles away. (Just like Rob Ryan!) — Mark S.

Bonus 2: Wait, how the hell do you know that?

A. Most tropical marine fish could survive in a tank filled with human blood.
— Ryan L.

10. Male Giraffes who are unable to find a mate and fail to have intercourse by their 20th birthday commit suicide, usually by hanging themselves from a tree branch, or by charging into a pack of lions.
— Ted T.

7. Approximately 50 percent of all orangutans have fractured bones, a result of falling off of trees on a regular basis.
— Seth S.

6. Polars bears are actually allergic to snow. This is what causes their fur to whiten.
— Mike D. in Atlanta, GA

5. Zebras and polar bears are the only animals who will kill for fun and not for food.
— Jordan F.

4. Sloths go to the ground to urinate and defecate about once a week, digging a hole and covering it afterwards. Some believe that it is to keep from making noise and attracting predators that would be attracted to the noise of crap falling through the trees of a rainforest.
— Dan H. in Lincoln, NE

3. If you cut off one side of a cat’s whiskers it will stumble around like a drunk because cats use their whiskers for balance.
— Logan D. in Denver, CO

2. Besides humans and some species of monkey, rats are the only other animal that can be tickled. And they love it: the more your tickle them the more they come back for more.
— Matt P.

1. Smaller male cuttlefish will imitate females to get closer to the actual females, and sometimes actually “mate” with other males, in order to save the females for themselves. Since there are so many more males than females, this is the only way for the smaller males to get one of the coveted females.
— Levi A.

I can’t decide whether I’d rather be a cuttlefish or a giraffe.