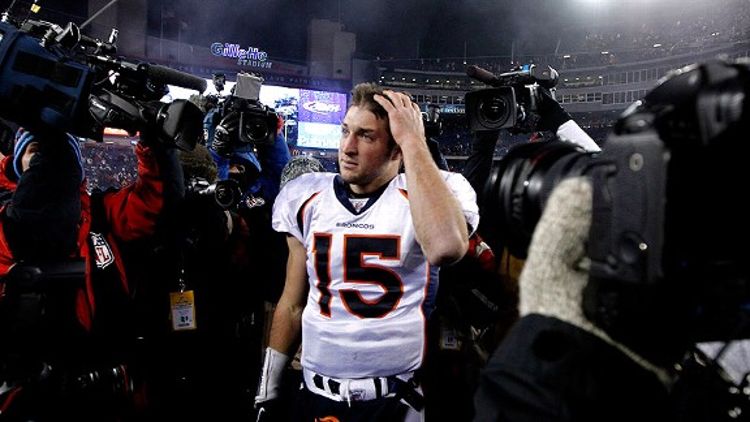 I’m thrilled to report that the second ever Participation Friday resulted in even more participation than the first. I asked you to send in your favorite bizarre law, and the e-mails poured in over the weekend. Many Grantland readers are experts on the legality of various sexual acts in each of the fifty states, and a good number also pointed out that Kentucky residents are required to bathe at least once a year (“Unless your name is John Calipari,” says Alex S., “because we wouldn’t want that gallon of hair gel he uses to go to waste.”). Thanks for the heads-up on both accounts.

As usual, keep in mind that I have not bothered to check whether any of these are true. We’ll begin, in what appears to be a blossoming tradition, with some jokes about an old dear friend.

A. In Texas, it is illegal to walk barefoot without a permit. Luckily for Rex Ryan, he’s not the brother with a job in Texas.
— Jeff P.

B. Fortunately for Rex Ryan, whale hunting is strictly illegal in his home state of Oklahoma.
— Nick G.

A. No person shall sell, exchange, offer to sell or exchange, display, or possess living baby chicks, ducklings, or other fowl or rabbits which have been dyed or colored.
— David F.

B. In my home state of Kentucky it is illegal to carry ice cream in your back pocket. It is designed to prevent horse snatching.
— Trevor L.

10. San Diego city ordinance 104-28C states that a $500 fine will be given to anyone who detonates a nuclear device within city limits.
— Seth S.

9. In Alabama, the Public Intoxication laws have an odd exception: They do not apply if one is in a group of four or more wearing formal dress (tails). Explanation: The genteel of old Alabama wanted drunkards off the street; however, they also had a habit of getting rip-roaring drunk at parties and didn’t want to get arrested on the way home. Therefore, exception.
— Gustavo S.

In Zion, Illinois, it is against the law to give a lit cigar to a dog, cat, or any other domestic animal.
— Todd E.

7. In York, England it is perfectly legal to shoot a Scotsman with a crossbow upon seeing one, except for on Sundays. However any Scotsman caught drunk or with a weapon can still be shot on a Sunday, except with a bow and arrow.
— Graeme M.

6. In Dublin, Geogia it is explicitly stated that it is illegal to drive through a playground
— Sam D.

5. In Saudi Arabia, man are banned from walking their dogs, to prevent them from flirting with women.
— Mark S.

4. In the STL, it is actually illegal for a fire fighter to rescue a woman wearing a nightgown.
— Jordan C.

3. It the city of Memphis, TN when a woman is driving on the road a man must walk in front of the car ringing a bell as a warning to the other drivers on the streets.
— Alex F.

2. Massachusetts has a law dating back to 1792 known as the “Haunted House Law.” Under the terms of this law, a buyer of a house can rescind the purchase within one year of the purchase date if he or she can prove with “clear and convincing evidence” that the house is haunted. The last home buyer to successfully invoke the protections of this law was Patrick Callahan, who in 1964 used a rudimentary video camera to capture footage of “The Ghost of St. Tristan’s.”
— Sandy B.