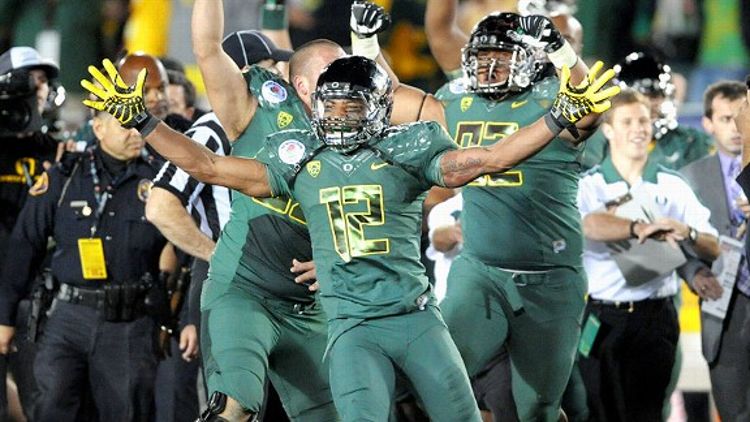 Jim Dowling said: Elvis Presley: (Let Me Be) Your Teddy Bear. Sadly, I sing this song to my children quite often. The amazing loss of cool that accompanies parenthood!

Austin Armstrong said: That was a reference to Elvis Presley’s Teddy Bear song. Perhaps he should’ve gone to Baylor.

Jeffrey Roizen said: Did you think he would rather be a lion? He ain’t the kind … And who among us can truly say they want a chain around their neck.

Scott Holland said: I assume you got several emailers who understood your reference to the Elvis song, (Let Me Be Your) Teddby Bear, though I assume most of them know the song more from Full House reruns and less from growing up listening to the oldies station instead of anything resembling mainstream until nearly the end of high school.

Scott, are you … me? Well done, fellas. And Happy New Year to everyone else.