About Last Night: You Can’t Handle the Jags! 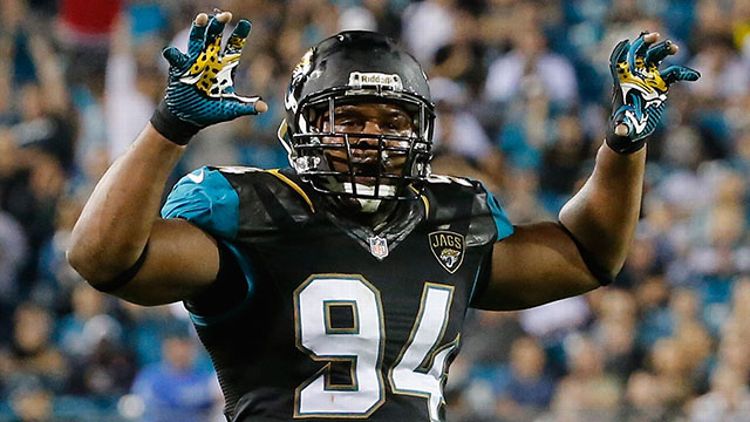 In case you were busy watching Frasier with Jay Z, here’s what you missed in sports on Thursday:

We Went There: The Knicks and Nets Circle the Drain at the Toilet Bowl