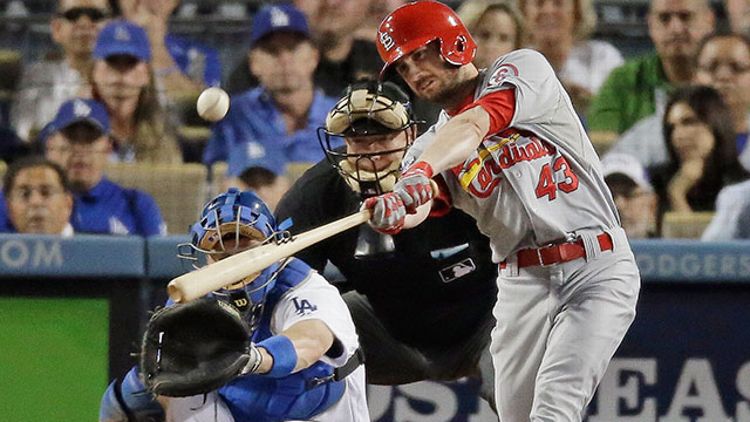 In case you were busy remembering when Kirk Gibson made the impossible happen in the year of the improbable, here’s what you missed in sports on Tuesday: