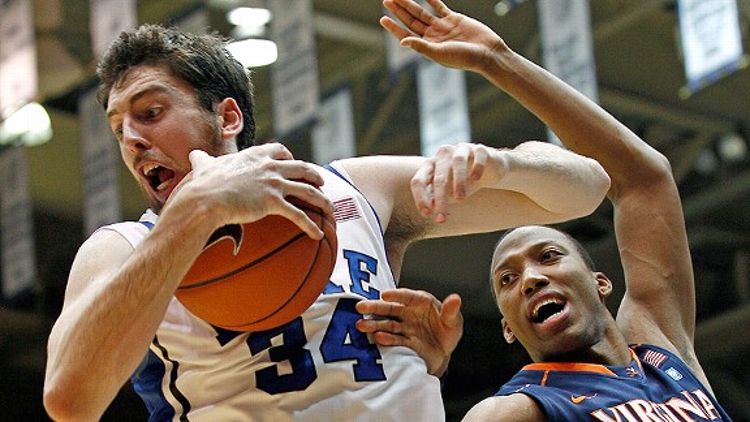 Guess what, gang? It’s time again for PARTICIPATION FRIDAY, the web’s premiere Participation event (as voted by Participation Magazine). Last week, I asked you for your favorite animal fact, and the response was inspirational.

This week’s installment: Send me your favorite bizarre law. It could be local, state, national, or foreign. There are some strange ones out there, and who better to track them down for the public good than Grantland readers? As with the animal facts, true examples are preferred, but a good fake one will get serious consideration from the committee. Email TobaccoRdBlues@gmail.com for a chance to get your name on the Internet and become world famous.