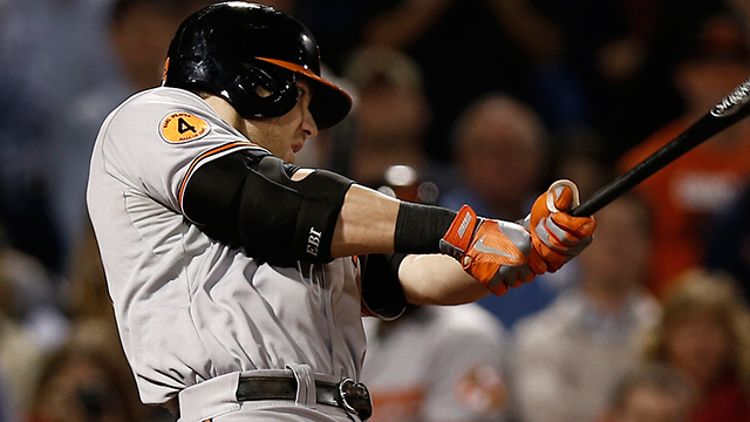 In case you were busy wishing you could just be a linebacker, and not the go-to name when someone gets tricked on the Internet, here’s what you missed in sports on Wednesday: