About Last Night: The Critic’s Corner 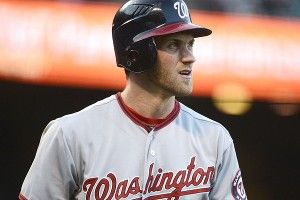