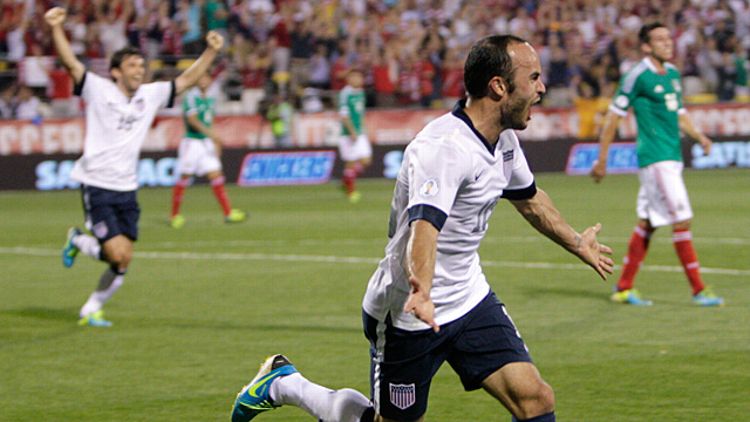 In case you were busy learning the hard way that you won’t be the next mayor of New York City, here’s what you missed in sports on Tuesday: