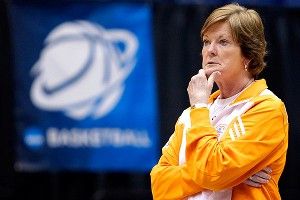 A quick reminder: This week’s Readers’ Revenge topic is Your Worst Experience in a Foreign Country. We’ve got a lot of strong e-mails so far, but perhaps a few spots on the top 10 are still open. Click that link for more information, and send your best stories to tobaccordblues@gmail.com by Sunday morning for a chance to make the list.

And a last note: this should have been obvious, but the quotes in About Last Night (including yesterday’s quote attributed to UNC Chancellor Holden Thorp), are entirely fictional. Please don’t take them seriously.