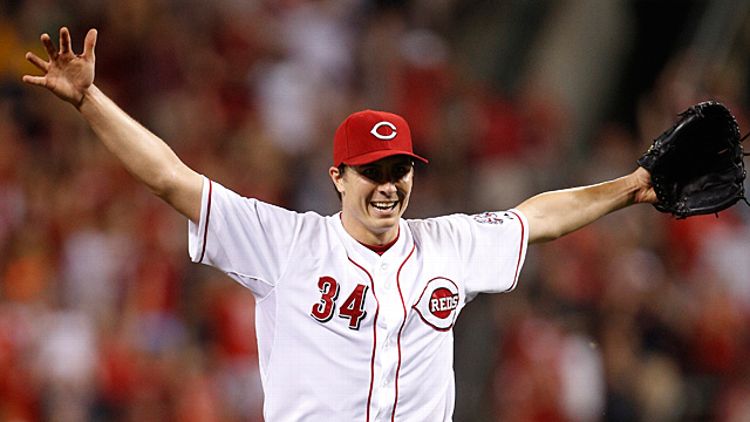 In case you were busy warming up the ol’ fuse-lighting hand, here’s what you missed in sports on Tuesday:

The Rise and Fall of the Milwaukee Brewers