About Last Night: Seahawks Livin’ On A Prayer 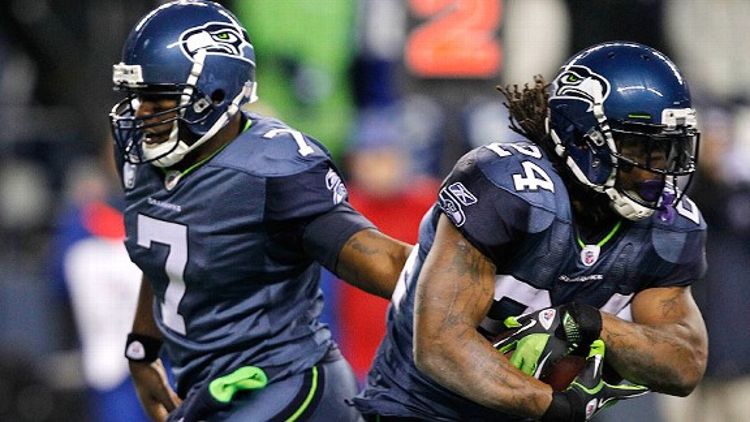 That was lazy, wasn’t it? Let’s try again.