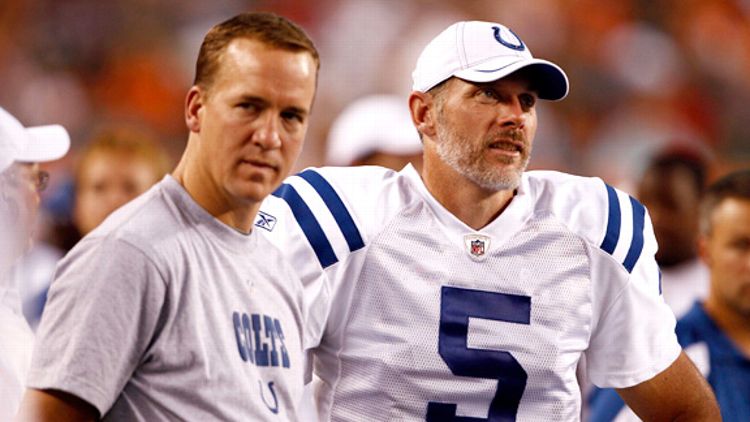 Before we get going, let me just say that I respect Justin Verlander’s talent. He’s been the best pitcher in the American League, and he’ll probably win the Cy Young. That’s all well and good. But I’m starting to think that when you look past the win parade, maybe he’s winning too many games. Hey, hey! Put down your pitchforks, folks! Hear me out. Sure, it’s nice for Detroit that he’s got 22 wins, and that he’s won all 14 starts after a loss. But at some point, shouldn’t the Justin Verlander Show end and the Detroit Tiger Show begin? If one guy is winning everything by himself, what does that say to his teammates? I’ll tell you what it says: It says they’re doomed in the playoffs, when they won’t have Verlander to count on every day. So far, the ace of the staff has done absolutely nothing to instill confidence in his teammates. He could have lost a key game or two to show everyone that yes, he’s on their level, and maybe they can all win this thing together. Instead, he spends every minute padding his own stats to the detriment of the club. I’m not going to deny that Verlander is the most accomplished pitcher in the American League. But guess what? He’s also the most selfish.