About Last Night: Nuggets Get Chippy 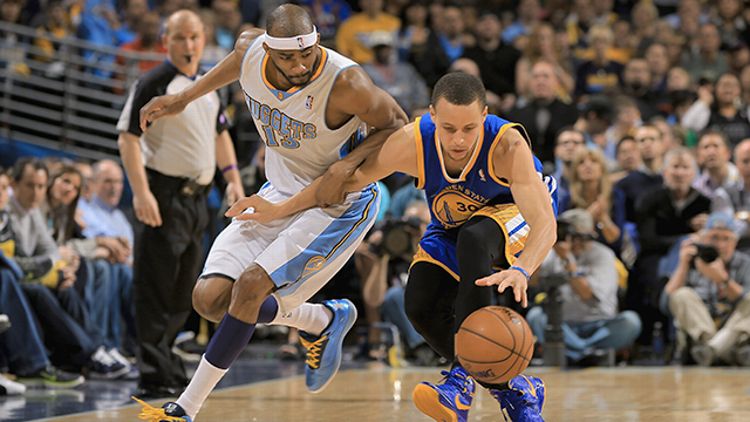 In case you were busy dusting off the old Maypole a few days early so you can really get your Maypole dancing where you want it in time for May Day, here’s what you missed in sports on Tuesday: